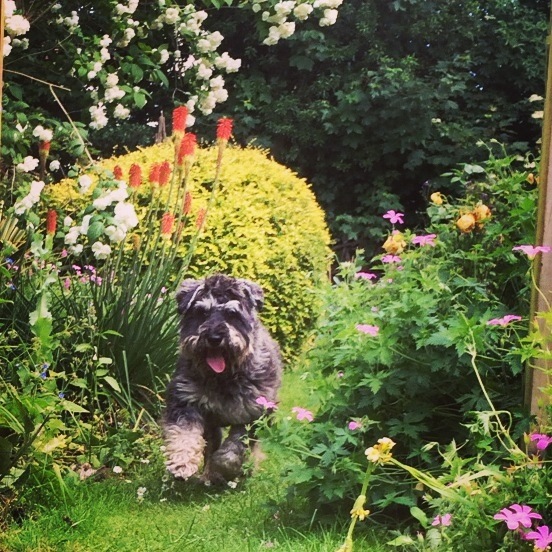 There’s a certain amount of collateral damage involved in owning a dog. If you’re lucky it’s not the kind that makes headlines on dogshaming.com, of the ‘My Dog Ate My Sofa” variety. But as I have found, inevitably something’s got to give.
Until recently, Teddy had been corralled in the kitchen when left home alone. Because he seemed fine and because he didn’t show any barky, protect-the-home behavior and he never had any accidents but seemed to lie about patiently awaiting our return, we got brave. We decided to extend Teddy’s wandering and waiting zone to the sitting room. Mistake: there are things I care about in the sitting room.
The second time we allowed Teddy his extended reign we went out for Sunday lunch. It just so happens that while there, I illuminated guests on how our 11-month-old pup had never chewed furniture and was always happy to be left alone for a couple of hours with only a kibble-filled toy to chomp on.
We got back from lunch and Teddy seemed in fine fettle. It wasn’t until later that evening that we noticed the damage. The finely turned leg of a beech wood chair that had belonged to my father had been gnawed at, deeply. Significantly.
I’m looking at those white tooth marks now and it still hurts a little bit. On the other hand, perhaps Teddy did me a favour. He certainly stopped any future dog-bore comments I might be tempted to share about his superior behavior.
The gnawing could be put down to boredom and addressed with training aids, but until I work up the nerve, Teddy will be back in the kitchen when home alone.
There are plenty of other factors that impact a doggy household that have nothing to do with behavior and everything to do with, well, a dog being a dog.
In the past few months our house has begun to look a lot less cared for. The pale marks all over our dark wood floors, for instance. Could it be the mop that we bought to clean up the light coating of mud that Teddy leaves after a Jolly Good Walk? I quizzed the fiercely efficient Bulgarian man who came to re-polish the floorboards. In broken English, he explained that the mop was not the problem. Then he raised his eyebrows and pointed at the dog. It appears that Teddy’s trademark Miniature Schnauzer beard is responsible for the water damage as, once dunked in a water bowl, it redistributes 80 percent of the stuff in his wake.
And then there’s that coating of mud. It magically morphs into a film of dust that, no matter how assiduously removed, reappears within minutes. I suppose if you’re walking a dog three times a day in either urban smog or muddy Heath, that shouldn’t be altogether surprising.
Maybe it’s because I work at home that I’ve noticed all this. (My children can make a hell of a mess but it never seems to be so all-encompassing – but then Teddy can’t take off his boots at the front door.) Who knows? Maybe it was time that I loosened up a bit because I’m feeling a curious sense of relief at living in a slightly shabby dog zone with the odd chew toy left on the floor. And what better reason than a hairy, mucky, thoroughly loveable puppy for a bit of mayhem and disarray?
Still, I doubt I will ever enter our house without wondering if I’ve become immune to that distinctive wet fur/dog smell, and lighting a scented candle, just in case. Honestly, I can’t think of a better reason to work my way through each and every one of Diptyque’s range. 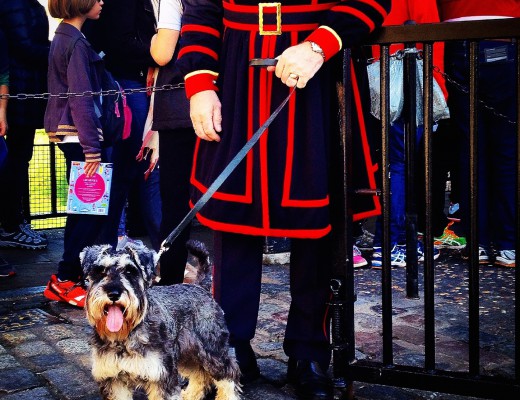 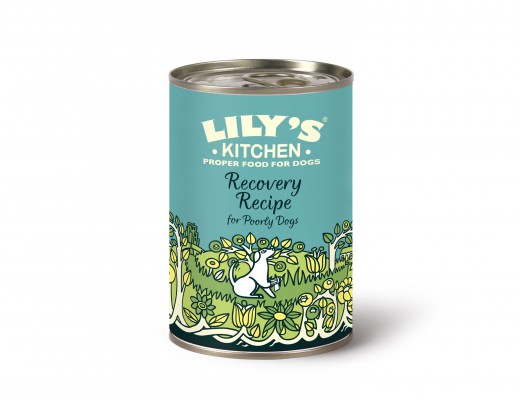