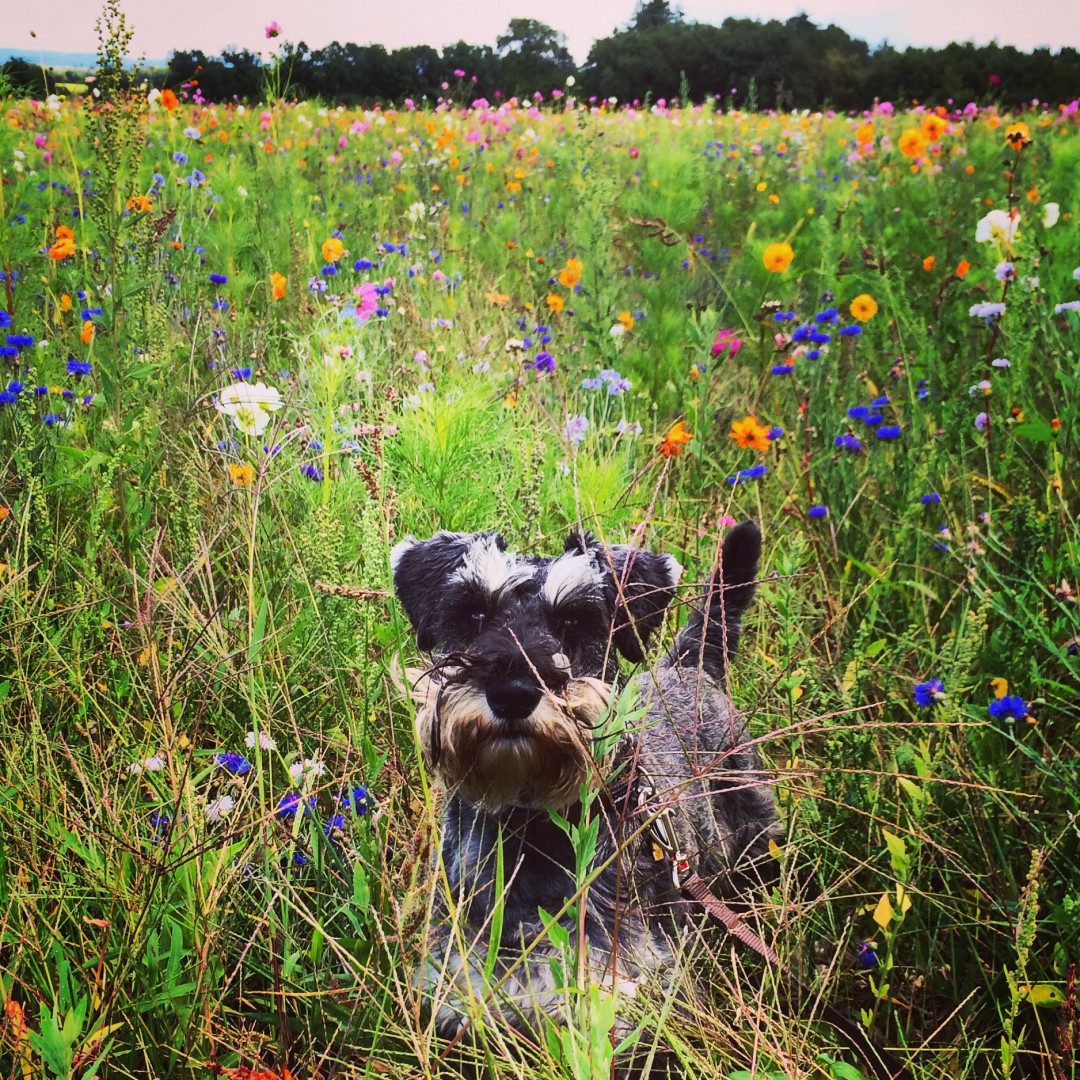 Should I be surprised that 44% of Brits allow their dogs to sleep on their beds? Well, we are famously a nation of dog lovers, so maybe not. With that thought in mind though, I’m pretty shocked to find that a quarter of British-owned dogs are never let off the lead. These statistics were revealed in the last of the series of the television show (still available to watch on demand) Dogs: Their Secret Lives, broadcast on Channel 4 last Tuesday. More than 23,000 dog owners took part in the Dog Survey which will stay live on the website for another week. Also on the website are some general pointers for handling various canine problems – from sadness(!) to aggression and obesity. Live and interactive, while the programme was on air it trended at number one on Twitter in the UK (the hashtag #adogslife was the most talked about topic) and number two worldwide. Should we be surprised at this exceptional response? Perhaps not: as the survey said, 68% of this nation of dog owners keep a photo of their dog, why wouldn’t they be glued to a show devoted to their faithful, (extremely photogenic, see above) companions? Request to Channel 4: another series, please. 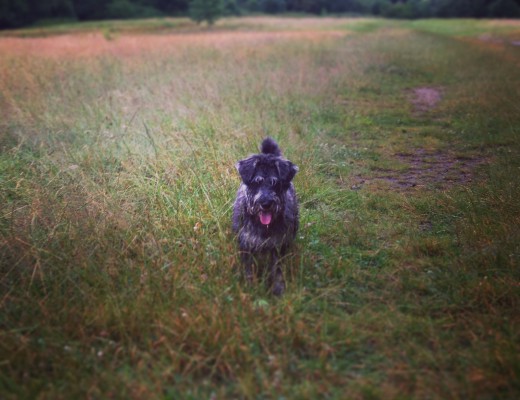 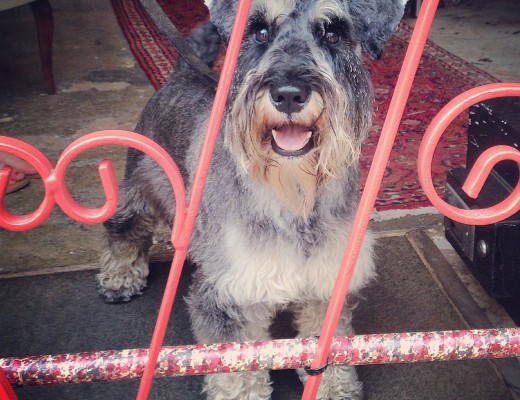 Teddy Loves… Going Wherever I Go