During my immersion in the world of all things dog I have discovered that there are as many views on how to train a dog as there are opinions on how to raise a child. Theories abound – some clearly nuts, a few that seem harsh and archaic but thankfully, rather more that are both logical and kind. My latest find on the ‘logical and kind’ side is Deborah Colella, with her refreshingly quirky website, The Dog Nanny. Unsurprisingly, this well-qualified dog trainer has also worked as a children’s nanny and says that there are distinct similarities in working with the two. “You have to make a dog want to do things,” says Colella, explaining her method. “I like to use logic and fun – just as you would with a two-year old child”. Her blogs always provide food for thought. I particularly like But I Don’t Have 10,000 Hours! which debates how long it takes to train a dog : “20 hours. That’s one hour of puppy class a week for 6 weeks, plus roughly 2 hours of home training each week in between. 120 minutes a week. 20 minutes a day, 6 days a week. You can manage that right? (If not, you probably should just get a fish.)” One to watch. 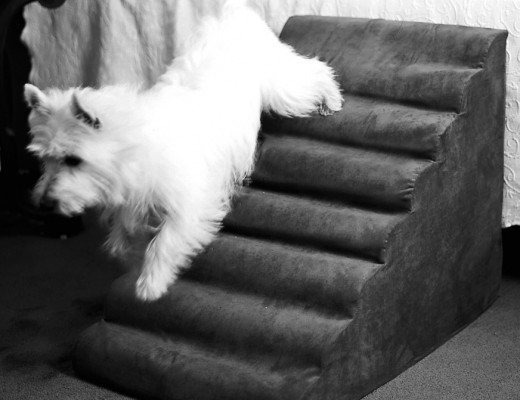 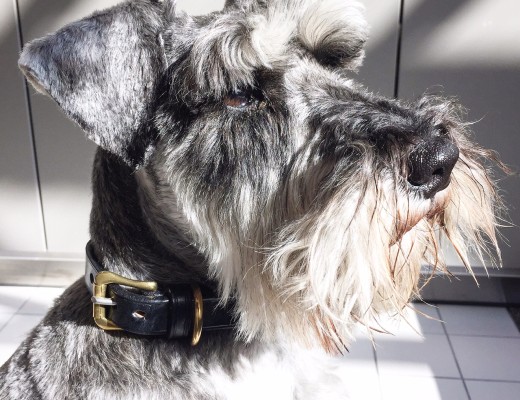