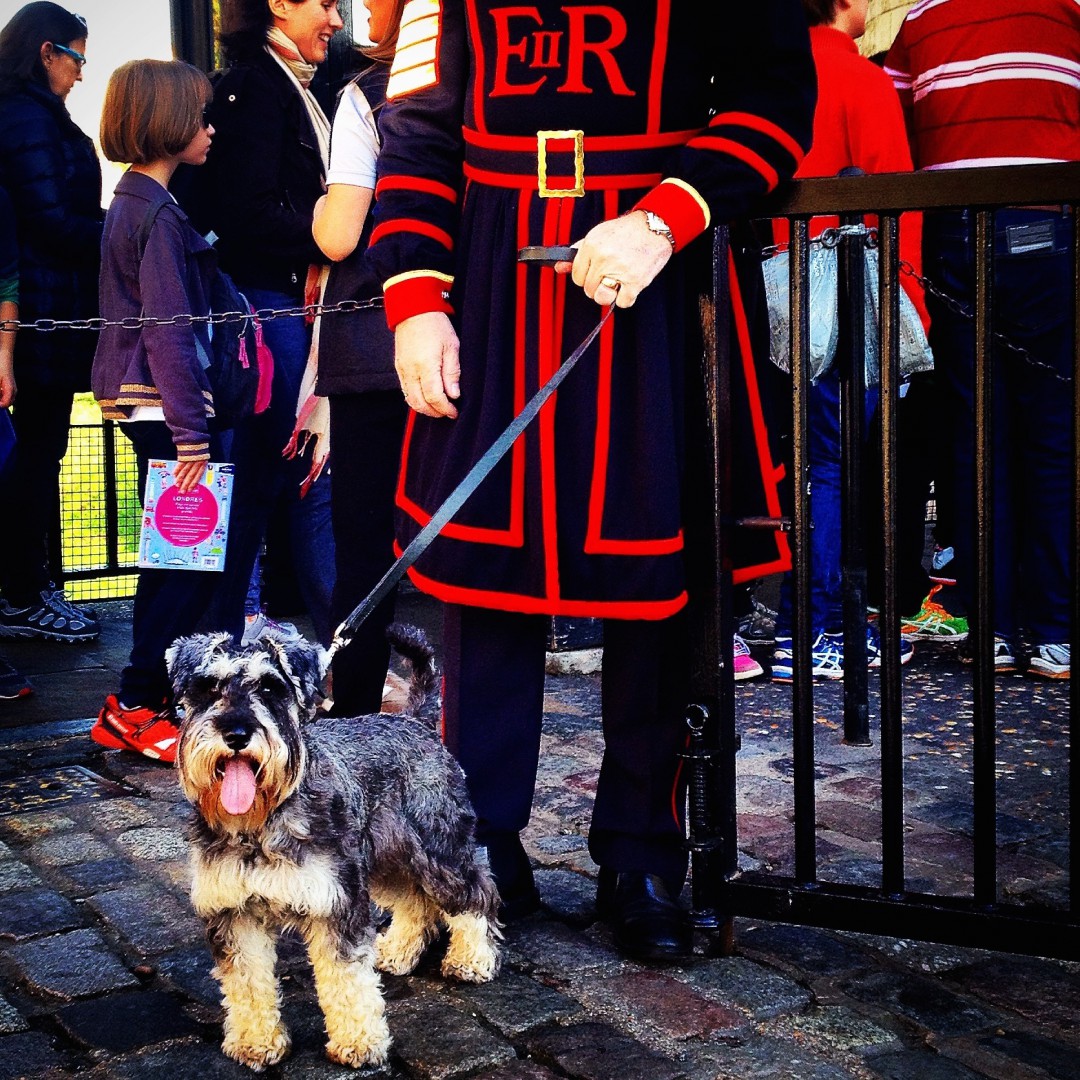 Teddy loves going on the underground. This urban dog has been making the most of London’s transport system over the past couple of weeks. When we hop on the tube (to the Tower of London for instance, where he made friends with a Beefeater) Teddy doesn’t like to miss out. He seems to enjoy the dusty air of the subway as much as he likes giving a sniff to all those feet travelling in a carriage with him.
“You take your dog on the tube?” asked a slightly horrified friend. Well, Teddy’s behaviour on a lead may still be a work in progress, but at least we cracked public transport early on. Before his vaccinations had kicked in and his paws were allowed on the ground outside, we stowed him in an old tote and took him everywhere – on buses, tubes, to cafes, school, post office, you name it – in a bid to get him used to the big, wide world.
The only thing that made those trips tricky was the bag that held the dog. Its zip-top and capacious interior were designed with fashion in mind, not the ergonomics of one curious, tiny Ted.
If only I had known about Love Thy Beast. This New York company offers a range of stylish, rugged, canvas dog bags in solid block colours and trim that put me in mind of that (non-dog) American classic, the LL Bean Boat and Tote Bag.
Love Thy Beast’s Pet Tote is the ultimate in urban canine cool. Not in the least bit ditzy, glitzy or handbag doggy, it was designed by Tiziana Agnello, Founder/Designer of Love Thy Beast. “When my dog got old, the only carriers I could find were nylon or covered in glitter,” she explains. “That’s not my aesthetic. I wanted to build something utilitarian, durable, chic and timeless. I often design with men in mind, because I wouldn’t want my significant other to be embarrassed to walk around with my pet.”
In the States, where dogs must be carried in a bag on the subway, the train, the plane and the bus, a tote is fairly essential kit for mutts about town. Officially recommended for dogs up to 30lb, the Pet Totes are so robust they could undoubtedly cope with twice that weight. “We have many Corgi friends who use our totes,” says Agnello. “That is a heavy dog, but the owners are happy to carry it if it means their dog gets to join them on more adventures, become more part of their life and lifestyle which is, after all, the reason behind Love Thy Beast.” 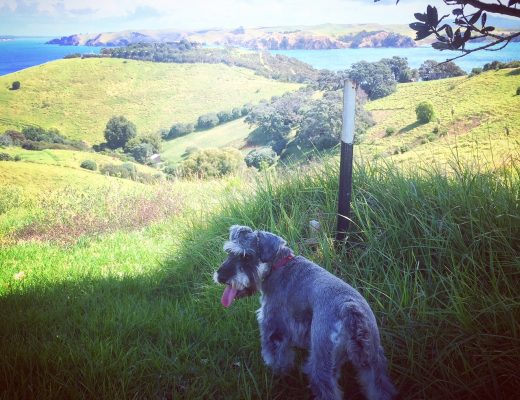