Teddy’s Tales: A Fright For Ted 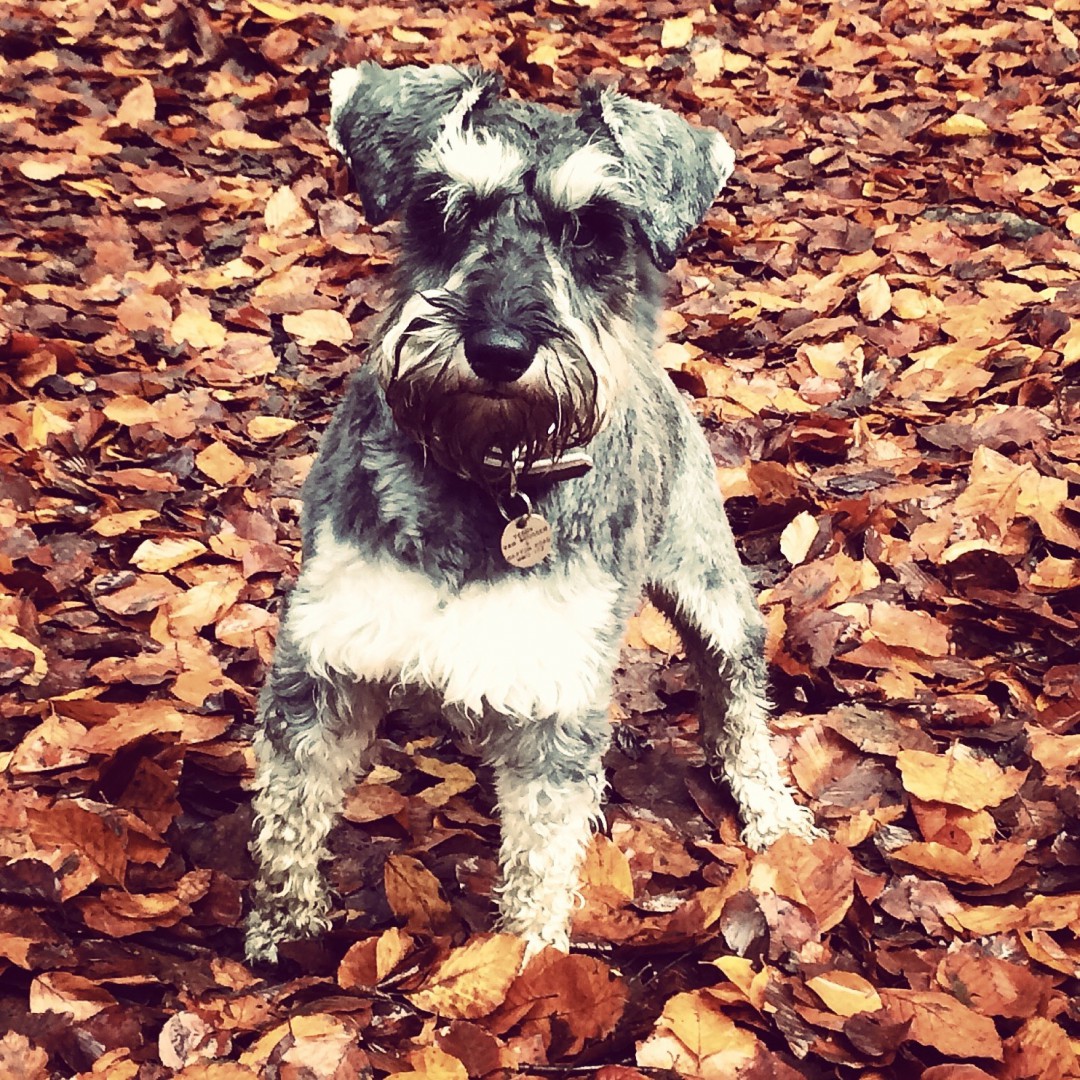 We were leaving Hampstead Heath, near the busy road and I had put Teddy on the lead when a beautiful grey Lurcher ran up behind Teddy and jumped on his back. The Lurcher may have been trying to play, but Teddy wasn’t feeling it. Teddy started to growl. The Lurcher started to growl and began nipping Ted. It got fractious fast: teeth were bared, hackles were up and Teddy was screaming as the Lurcher lunged at him. The owner was speed-walking, involved with a friend. What would you do?
Here’s what I did: I started circling like a mad woman, trying to pull Teddy away – which led us all into a crazy merry-go-round. I couldn’t drop the lead and let Teddy run in case he strayed onto the road. I didn’t want to yell at the dogs incase it whipped them up further. I wanted to pull them apart but they were in a whirl and I couldn’t see where to put my hands and anyway, I was still holding the lead. It didn’t feel effective or clever.
“Get your dog off,” I shouted to the owner. She called her Lurcher but he wouldn’t come.
“He doesn’t understand about dogs on leads,” she said by way of apology, as she grabbed at her dog and yanked him away.
I know what’s it’s like to have a feisty dog, but really? I know it’s not cool to keep you dog on a lead, I know it’s not nice to admit you haven’t got control of your canine or realise that your beloved mutt can be a bully, but then, I’d have thought, at least be vigilant!
I came away wondering if there was something I could have done to stop this escalating, or whether seasoned dog owners put this kind of incident down to ‘dogs being dogs’.
And then my friend’s Cavalier King Charles Spaniel got attacked so badly that he ended up in surgery. She wanted advice, I wanted advice, so I asked Kevin-the-Trainer for the Right Thing to Do. See Training Teddy: When Dogs Get Aggressive. 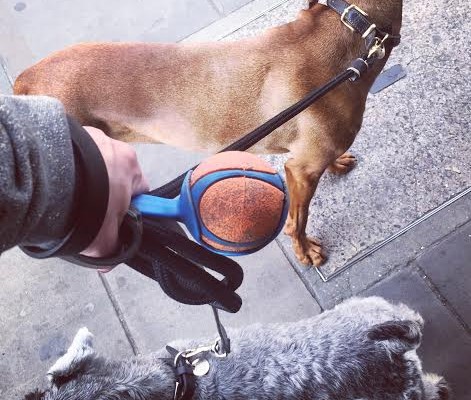 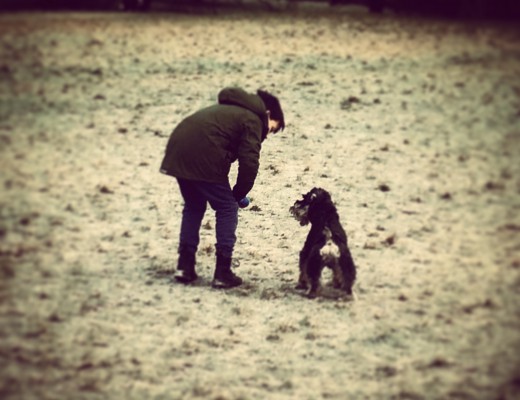 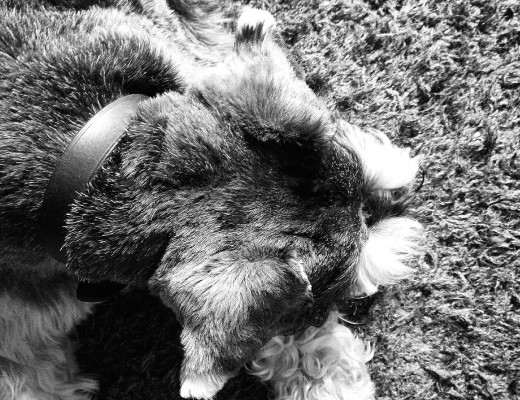 Teddy’s Tales: When Your Dog Stinks (aka dog odor)