Teddy’s Tales: The Foods That Dogs Should Avoid 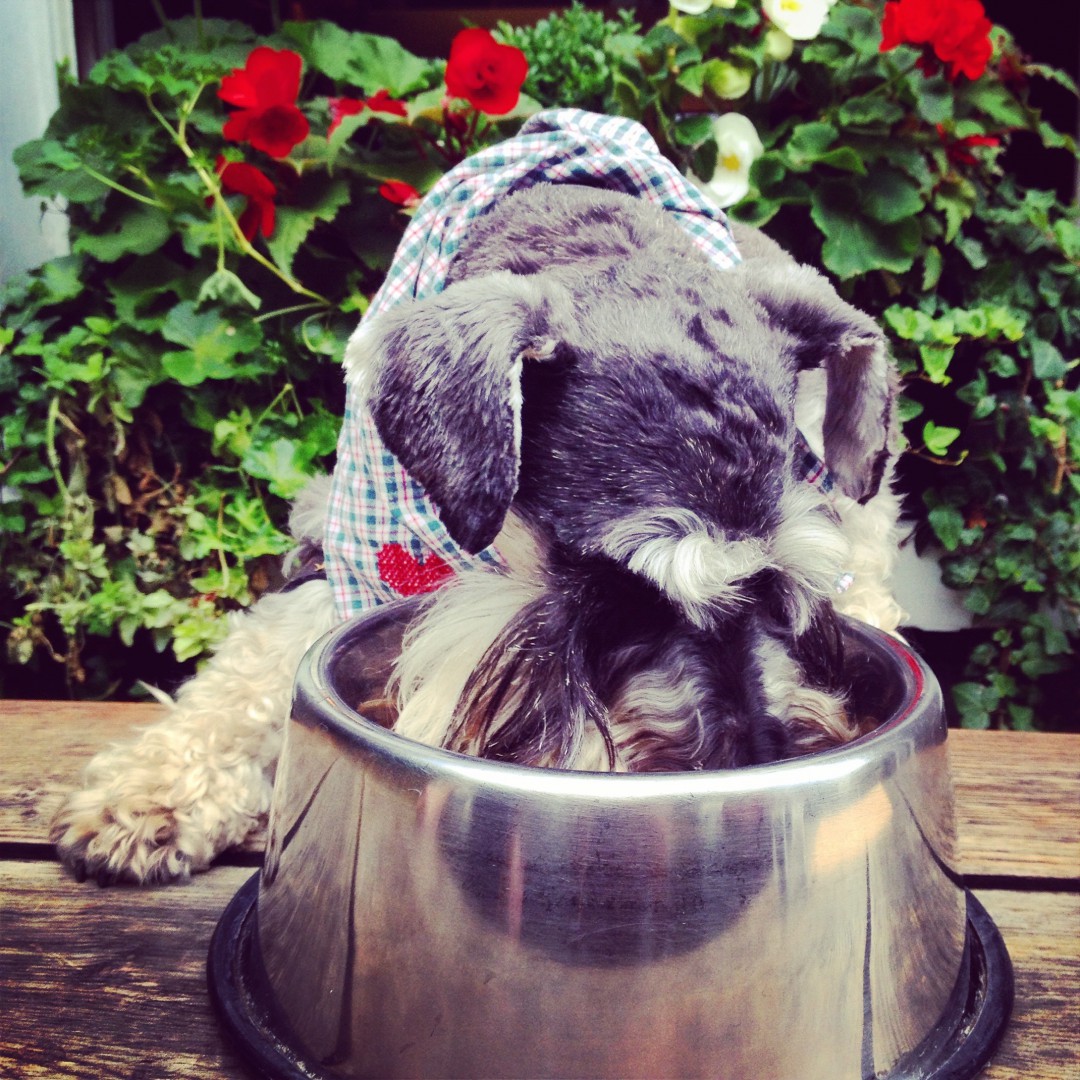 ‘What do you mean chocolate can kill dogs?” said my friend, clearly thinking I‘d gone mad. “We always gave our dogs chocolate and they were fine!”
I seem to know so many people who have given dogs chocolate with no ill-effects, that I wondered whether the whole ‘chocolate can kill dogs’ thing was an urban dog myth. In a quandary I did some research and the answer is: no, it’s absolutely true. It all depends on how much and what kind of chocolate you give your dog (read on for the what, why and how).
It’s a pertinent subject: at this time of year dogs tend to get hold of plenty of food that is usually placed out of bounds. My husband’s childhood Beagle ate a whole round of stilton left out on a low table. That same dog also dug a turkey carcass out of the bin, hauled it upstairs for a bit of midnight snackage, and left the evidence to fester under the bed for a couple of days. Yum. And it’s not just greedy Beagles who succumb to temptation. My friend’s Labrador, made headway into the Christmas turkey while it was defrosting, and spent most of Christmas day being sick in the garden. Another’s Cavalier King Charles, not normally given to athleticism, managed to leap onto an untended table laden with desserts and tuck in.
On the up side, these tales had happy endings. They were all sick but didn’t have to make any trips to the vet. Raisin toxicity, chocolate toxicity and a dog who’d eaten tin foil that caused an obstruction, are all things that Zasman Vet had to deal with last Christmas. With this in mind – and before you put out the seasonal goodies within sniffing distance of a wet nose – I thought I’d share Zasman’s helpful list of foods for dogs to avoid.

Macadamia Nuts
Macadamia nuts are commonly used in many cakes. These nuts have caused weakness, depression, vomiting, tremors and hyperthermia in dogs. Signs usually appear within 12 hours of ingestion and last approximately 12 to 48 hours.

Grapes & Raisins
Although the toxic substance within grapes and raisins is unknown, these fruits can cause kidney failure. It is the seeds that are most toxic. In pets that already have certain health problems, signs may be more dramatic.

Raw/Undercooked Meat, Eggs and Bones
Raw meat and raw eggs can contain bacteria such as Salmonella and E. coli that can be harmful to pets. Feeding your pet raw bones may seem like a natural and healthy option that might occur if your pet lived in the wild. However, this can be very dangerous for a domestic pet, who might choke on bones, or sustain an injury should the bone splinter and become lodged in or puncture your pet’s intestinal tract and stomach.

Xylitol
Xylitol is used as a sweetener in many products, including gum, sweets, baked goods and toothpaste. It can cause insulin release in most species, which can lead to liver failure. The increase in insulin leads to hypoglycemia (lowered sugar levels). Initial signs of toxicosis include vomiting, lethargy and loss of coordination. Signs can progress to recumbancy and seizures. Elevated liver enzymes and liver failure can be seen within a few days.

Onions, Garlic, Chives
These vegetables and herbs can cause gastrointestinal irritation and could lead to red blood cell damage. Although cats are more susceptible, dogs are also at risk if a large enough amount is consumed. An occasional low dose, such as what might be found in pet foods or treats, likely will not cause a problem, but we recommend that you do NOT give your pets large quantities of these foods.

Milk
Because pets do not possess significant amounts of lactase (the enzyme that breaks down lactose in milk), milk and other milk-based products may cause them diarrhea or other digestive upset.

Toys
Please ensure that you only allow your pets to have toys that can’t be swallowed whole or chewed into bits that can cause an obstruction of the intestinal tract. 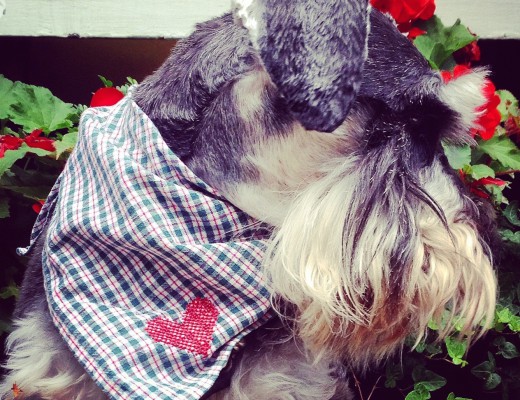 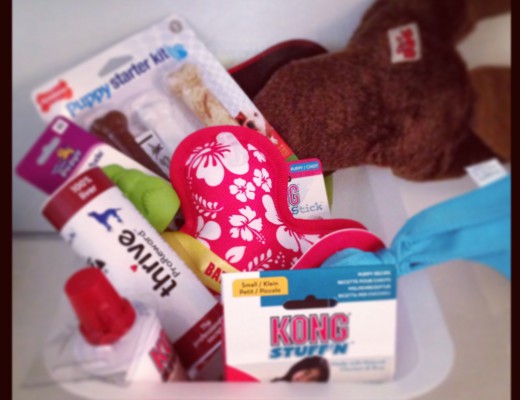 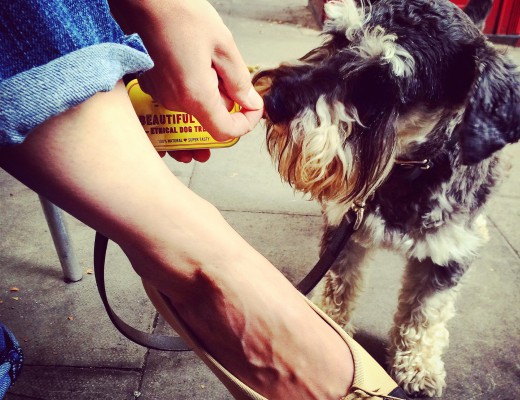