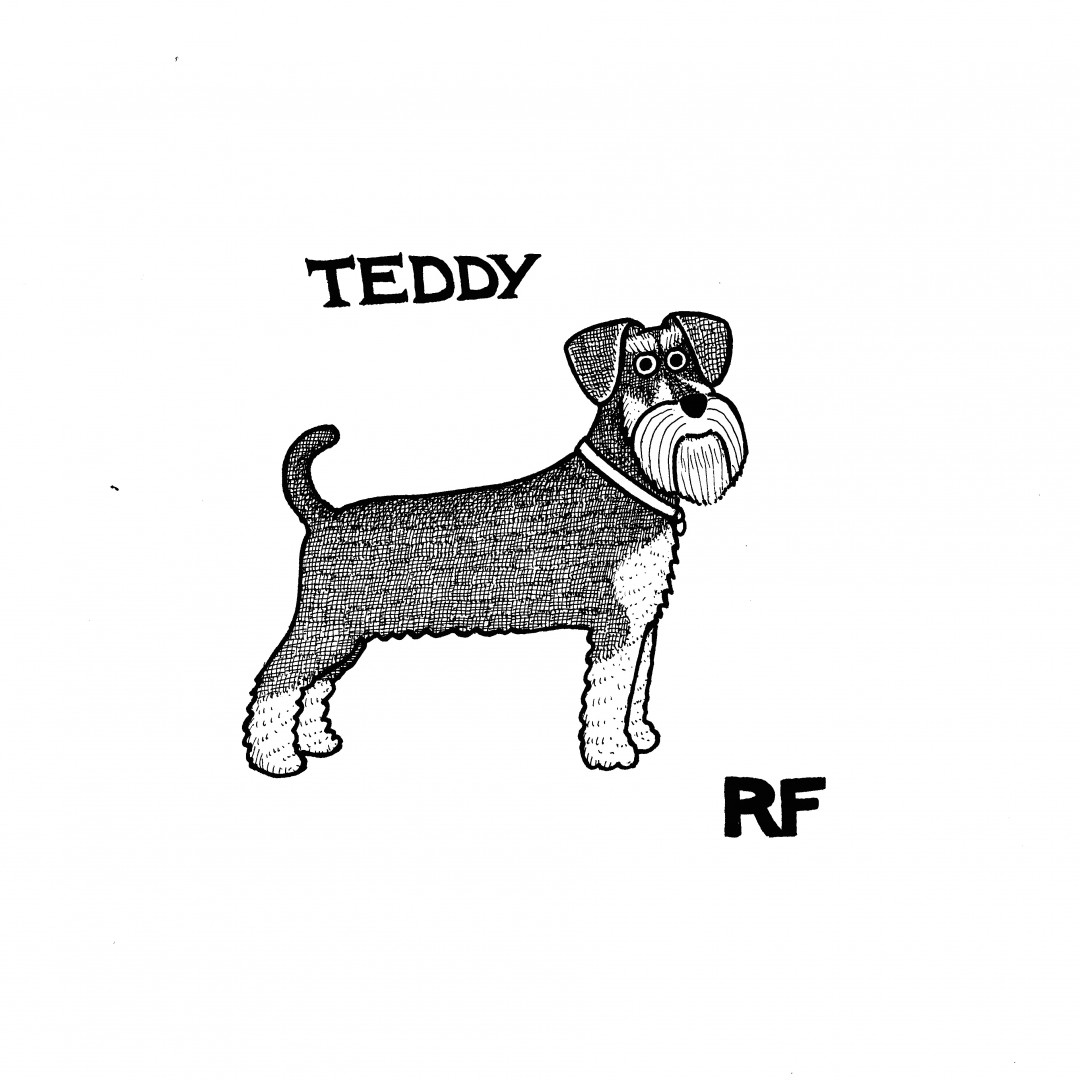 Teddy has so effectively commandeered my favourite spot on the sofa that I now automatically sit elsewhere. I have only recently woken up to the fact: Teddy, and his hypnotic, treacly eyes, have trained me extraordinarily well. It’s this sort of observation that is cartoonist Rupert Fawcett’s stock in trade.
I don’t know any dog lovers who don’t love Off The Leash, Rupert’s series of cartoons that chronicle the relationship between dogs and their owners and doggy life in general. It’s a canny form of dog art and it captures dogs doing what they do best – pinching the warm spot on the bed, dropping silent smelly bombs, hoovering-up treats, demanding attention and generally dancing rings around their humans. All these themes will ring true with dog owners and translating them into cartoons is like holding up a mirror. (I only realised how successfully Teddy had trained me after reading, and chuckling over, Off The Leash A Dog’s Best Friend.)
Rupert has created various cartoons throughout his career – including the hugely successful Fred series, Daddy, Uneasy Street and Close Encounters – but Off The Leash is the only one to have been launched on social media. Within the first year of its Facebook introduction in 2012, the Daily Dog Cartoons garnered a daily following of half a million.
Why so popular? Of course the cartoons are completely on point, and terribly funny, but there’s another thing: “People do love to see a dog getting the better of a human,” says Rupert.
Growing up with two Battersea rescue dogs provided plenty of inspiration. He draws three or four new cartoons a week. Wouldn’t they lend themselves to animation? They certainly would: there’s an Off The Leash animation in the works.
In the meantime, another Off The Leash off-shoot went live a month ago: Off The Leash Dog Cartoons is a website that not only showcases Rupert’s daily dog cartoons, but extends to cover other interesting, newsy canine stuff (read the post Why Not to Put a Raincoat on Your Dog and if you’re anything like me, it may make you think twice), alongside a forum and a shop selling Off The Leash goods.
What next? Rupert and his family share their London home with two Burmese cats (hence currently, no dogs). Of course, it follows that our feline friends will be next to come under his scrutiny. I fear Teddy may be less than impressed (captured perfectly in Rupert’s illustration, above). 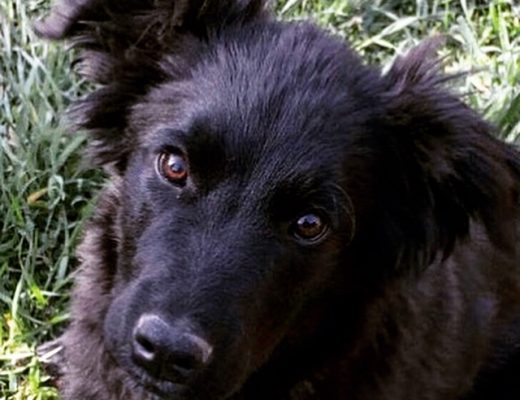