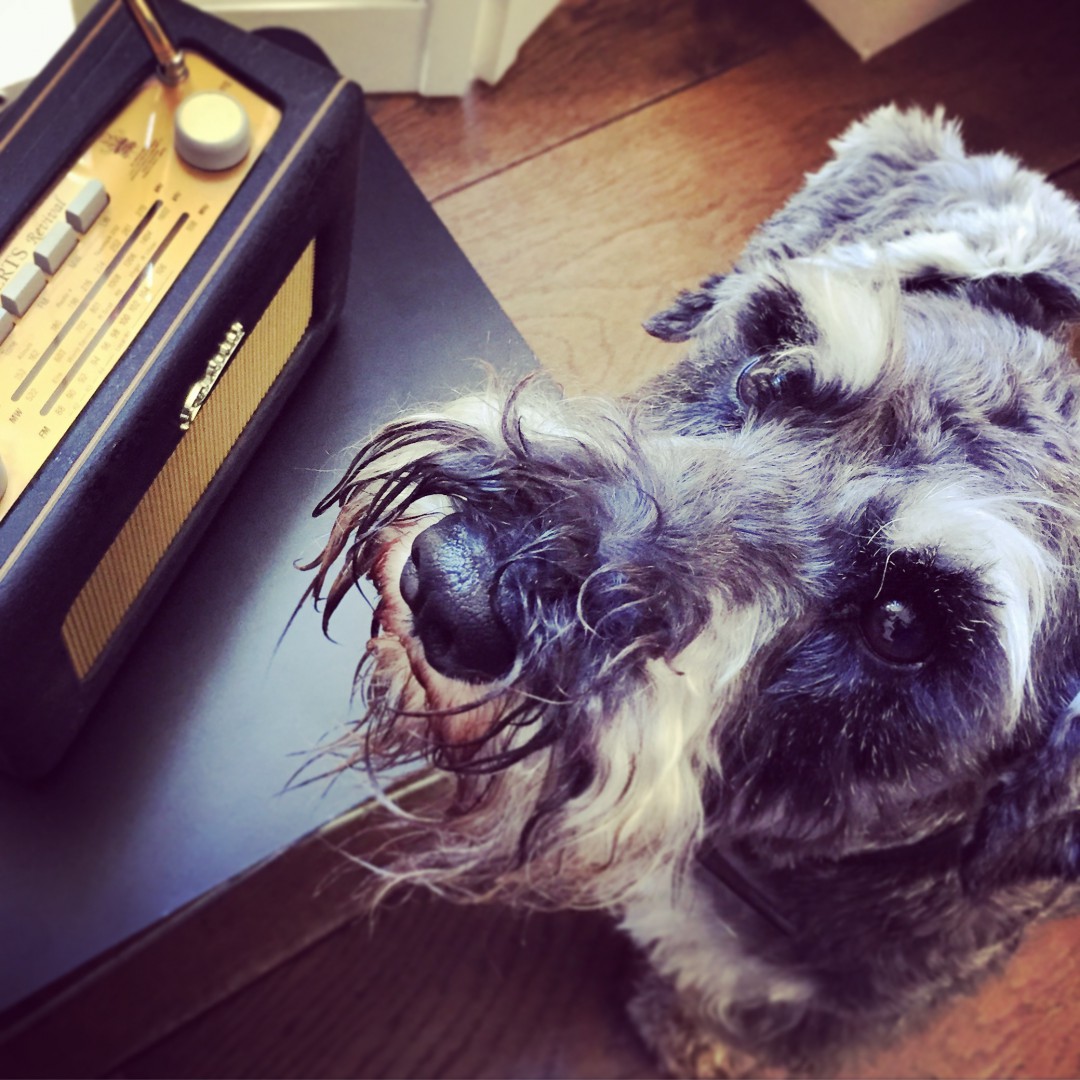 Radio. No matter what’s on, the changing stream of chatter and sound evokes the same warm feeling of home for me as the smell of a cake baking in the oven. I love it. I can get stuff done while I’m listening. I can learn new things without putting in any effort. Right now it helpfully masks the irregular sounds of the builders next door and then, of course, there is the other reason why these days the radio is my constant friend: Teddy. Leaving the radio playing was one of the recommended ways to introduce a puppy to the various sounds of daily life. Dog radio. It stuck.

I’m a little late to the party, but I’ve recently branched out into podcasts. So I was pleased to find out about Houndsounds, the first downloadable set of ‘dogcasts’. Aimed at humans who like a dog tale, it has been created by independent radio producers Cast Iron and supported by the British pet food company Lily’s Kitchen. It’s a rather lovely idea. From Huskies in Antarctica to the dogs of the homeless, canines that help in times of need to the emergence of British truffle hounds – they launch with seven, free, dog-centric stories. If you’d like to suggest one of your own, get in touch and share a story. We’ll be listening. 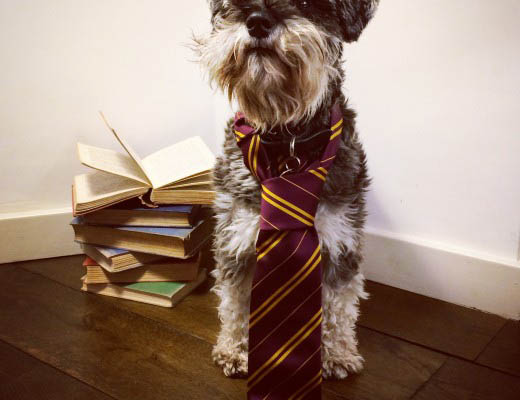 Friday Find: How Bright is Your Dog? 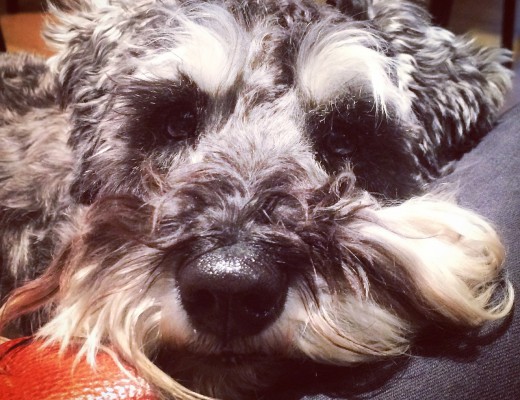 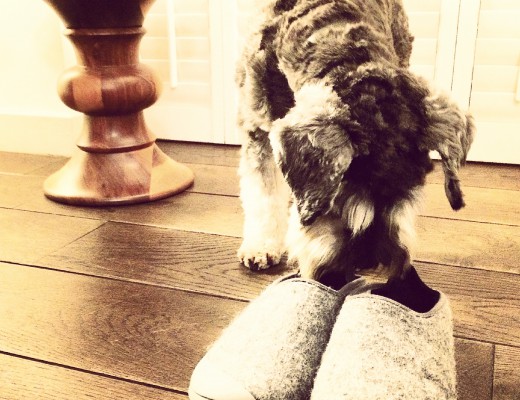