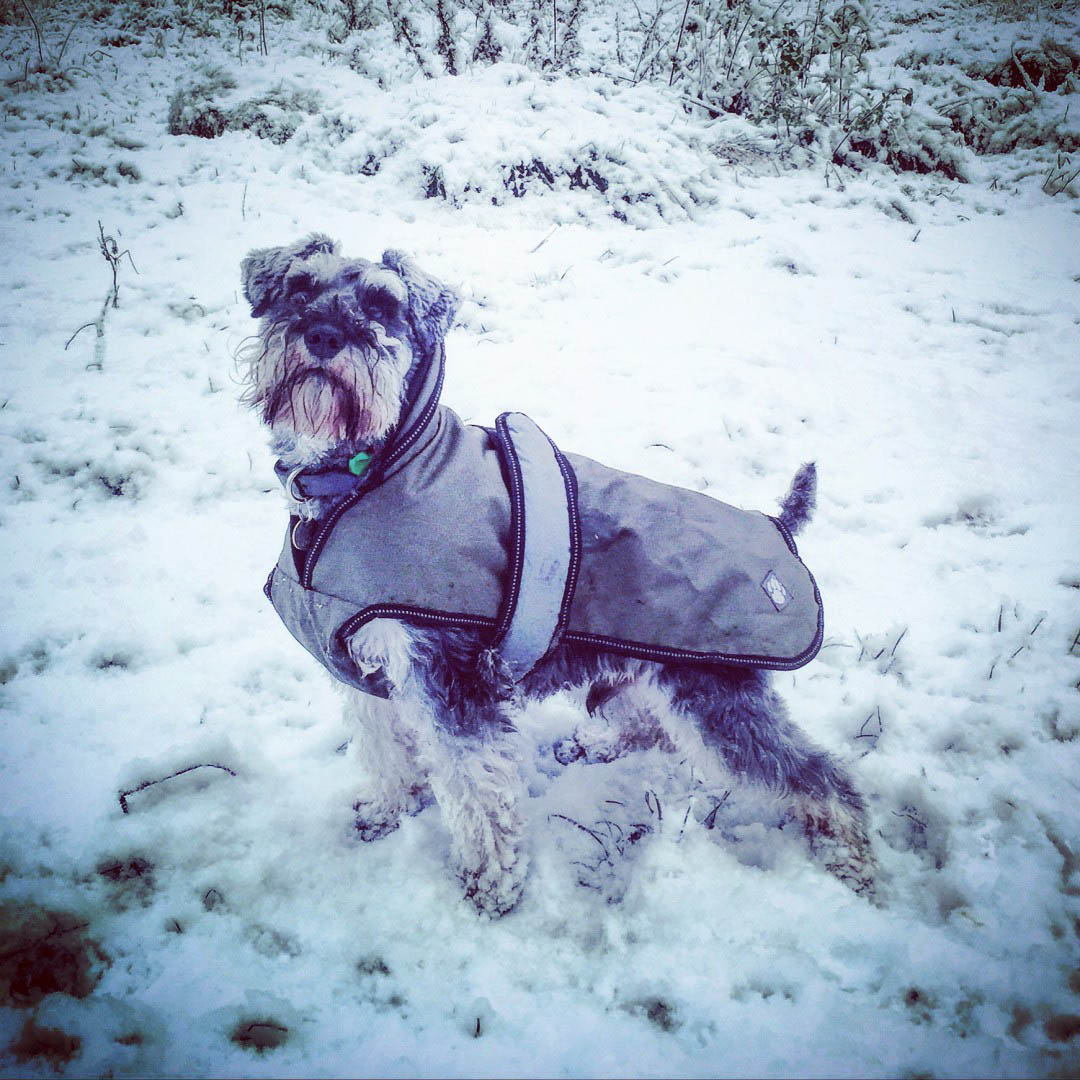 Teddy has recently been road-testing a clever little khaki jacket – one that has a nifty collar that can be turned up to give it a 1950s vibe. While I truly appreciate this Fonz-style detail, what’s better is that it’s also two jackets in one, which has come in handy during the crazy weather that has enveloped London this winter.

For the deeply un-wintery, warm but very wet weather, Teddy has been wearing the waterproof outer half of Danish Design’s Four Seasons Performance Dog Coat. Because it fastens with a neat reflective belt, it has kept his super fluffy chest Persil-white and dry. More importantly this picky character has been happy to wear it.

During last weekend’s snow we bumped-up the jacket with its second layer; a polar fleece lining. It did the job. Teddy bounced around, spent ages sniffing snow, chasing snow, biting snow and in the end it was only his snow-logged legs that cramped his style to such an extent that we had to take him home to thaw out. 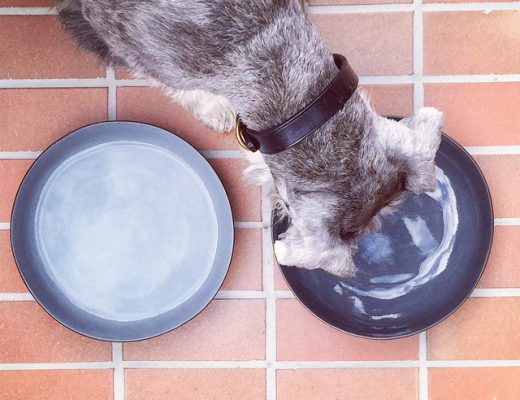 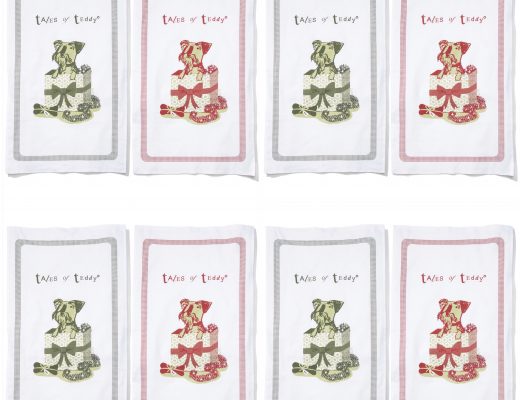