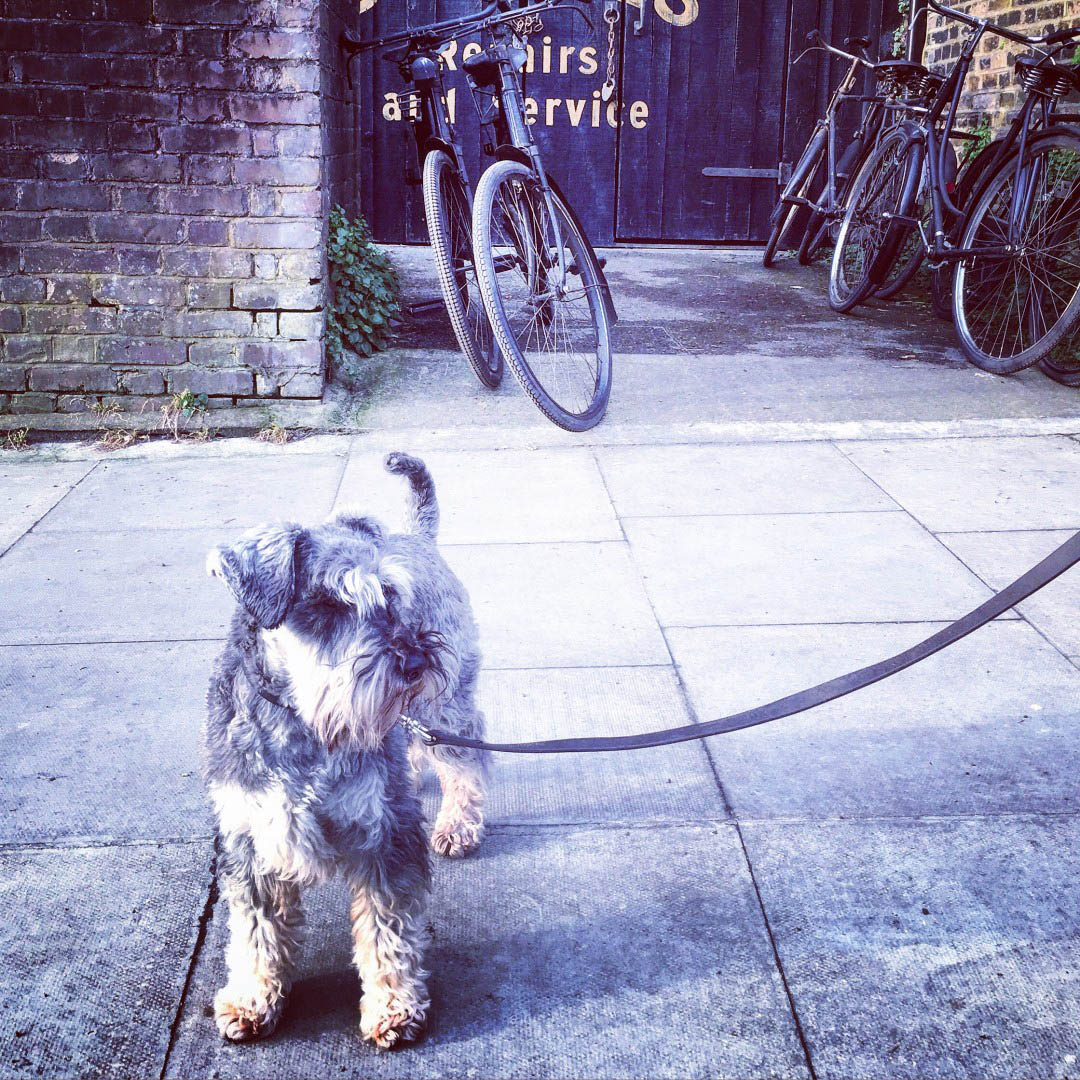 The weighty Rottweiler swaggering down the pavement opposite had that alert look. He was after some action. I know that look. I’ve seen it on Teddy.

This big boy decided that he’d like to come and investigate the small feisty Schnauzer on the end of my lead and Flo, my sister-in-law’s shy Vizsla who was already cowering at the sight of him. It might have been a more manageable situation if the Rotty had been on a lead. Or if he’d listened to his owner who started calling her dog’s name as soon as soon as she saw him break into a trot. But instinct kicked in, and the Rottweiler had crossed the road before his owner managed to catch up and slide her hand under his collar. Luckily there were no cars coming. We all breathed a sigh of relief and walked on. Thing is, even when she’d got her dog clear of us and back on the the other side of the street she didn’t put him on a leash. Perhaps she wasn’t carrying one.

I once told Kevin the Trainer about a striking Akita-cross, the size of a small pony, that appeared out of nowhere and ran across a road to play with Teddy when he was a puppy. An apologetic woman followed some way behind, completely out of puff and upset that her dog’s recall was on the slide.

“I hope the owner had good insurance,” said Kevin, bluntly. Because it’s not just the dog that might get killed on the road, was his point: think about the fallout from the crash that the dog might cause. It’s a salient point and one I can’t help remembering now that I’m noticing more and more off-leash dogs on London streets.

I see plenty of young guys who are clearly way too cool to bother putting their mutts on a lead. But is it a fashion thing? I’m not so sure. Maybe it’s just a matter of understanding. A little while ago, a Labrador veered away from his owner and lurched across a traffic island and two roads to pay his respects to Teddy. “I’m so disappointed in you,” said his embarrassed owner to the dog when she eventually reached us. She continued giving him a guilt-trip as she walked away. Again, no leash was attached. Admittedly, with his upturned ‘listening’ face, the dog did look cowed. But perhaps that’s it: when owners humanise their dogs (even the perfectly trained ones) to such an extent, they ignore their essential impulsive, instinctive dogginess.

Before Teddy came along, I looked admiringly at those dogs who trotted devotedly behind their masters, with no need for a lead. In fact, that was one of my training aims. But now that we have Teddy? Well, even at his most obedient, he wouldn’t give me – or any of his training – a second thought if he fancied chasing a squirrel. Or a pigeon. He’s a dog – fluffy and sweet but impulsive and instinctive – and that’s why, on the city streets, I’ll keep him on a lead. Uncool and safe is fine with me. 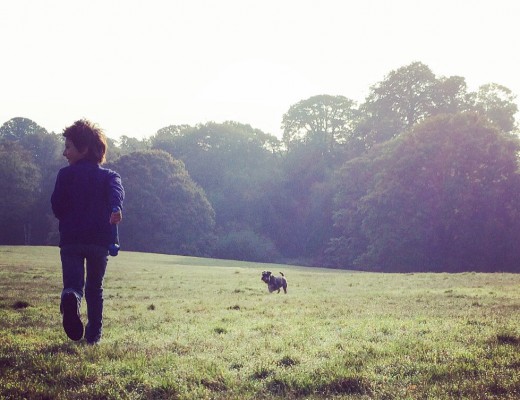 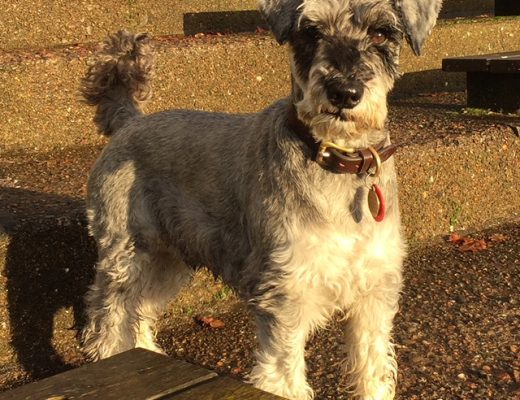 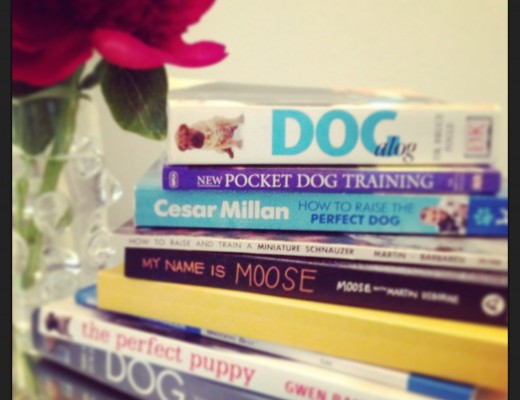