Teddy’s Tales: When Your Dog Gets High… 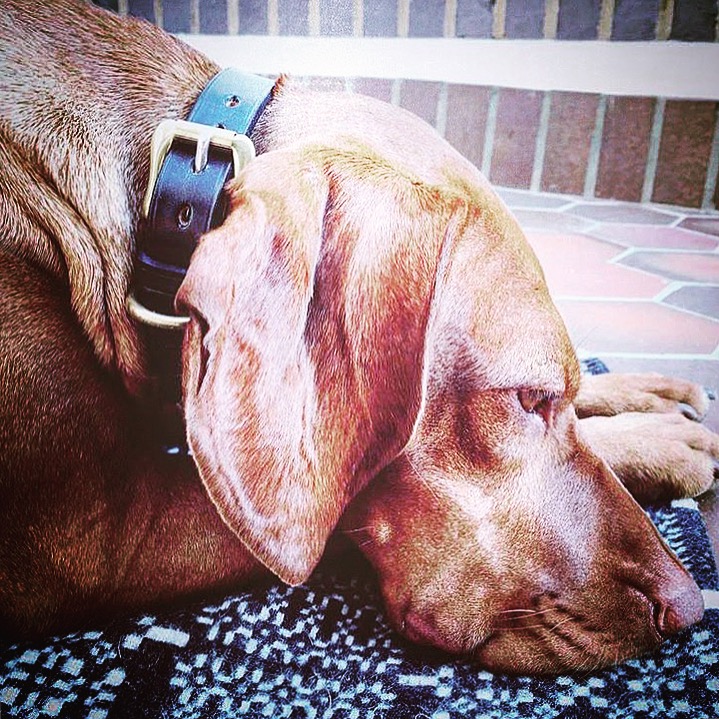 It’s a scary business when you have a sick dog. On Monday, Teddy’s favourite playmate, my sister-in-law’s Vizsla, Flo, started acting strangely.

It started a little while after a walk on Hampstead Heath. She got home and started shivering and panting. As the afternoon turned to evening, Flo started crying and wimpering and was in turn, either conked out or spaced out, staring, as if hallucinating.

The symptoms escalated and, as Flo refused food and became increasingly disoriented, an appointment was made to see the vet. Was it a neurological problem? Were the tremors some kind of seizure? (Hasty Google searches showed that Vizslas are prone to epilepsy).

After seeing Flo in the flesh and running some tests, the vet concluded that the dog had most likely consumed some kind of toxic substance – in his opinion it was probably cocaine or MDMA.

Flo’s vet in Notting Hill had seen it all before: judging by her distressed, erratic behaviour, some kind of stimulant – not marijuana which would give, unsurprisingly, a more dopey result – was the probable cause. She might have picked it up outright, or even eaten some human waste with it in – it just takes the tiniest amount. Eurgh.

We worked out where Flo had walked that morning. Turns out it was through West Heath – a part of Hampstead Heath with more than its fair share of night ‘action’ – and Sandy Heath where, a couple of years ago, some dogs were poisoned after snaffling a suspected drugs stash.

The vet gave Flo a sedative which actually wasn’t used because once home, she fell asleep until the next morning. I’m very pleased to say that when she awoke she gradually came back to her old self, tail wag and all.

The perils of walking an urban dog… 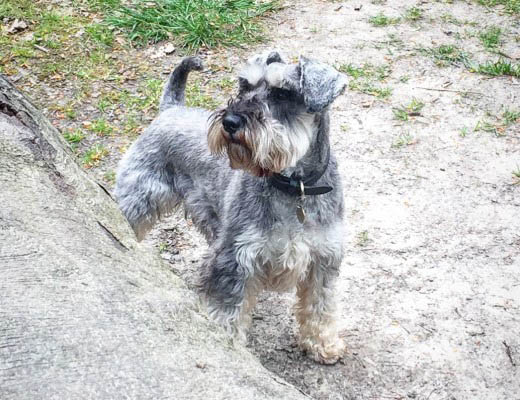 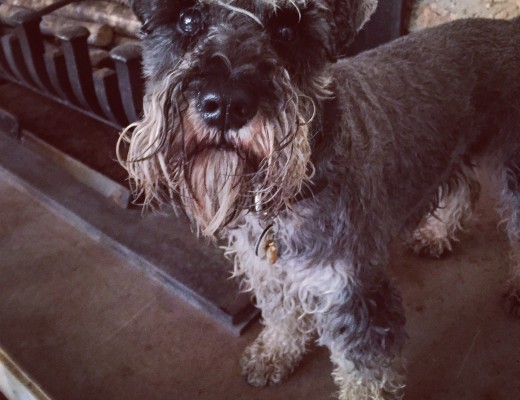 What your dog says when he stares 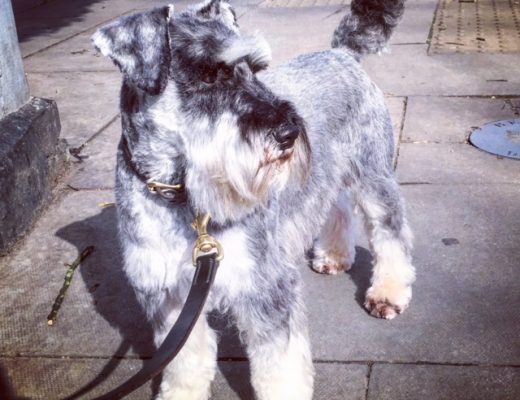