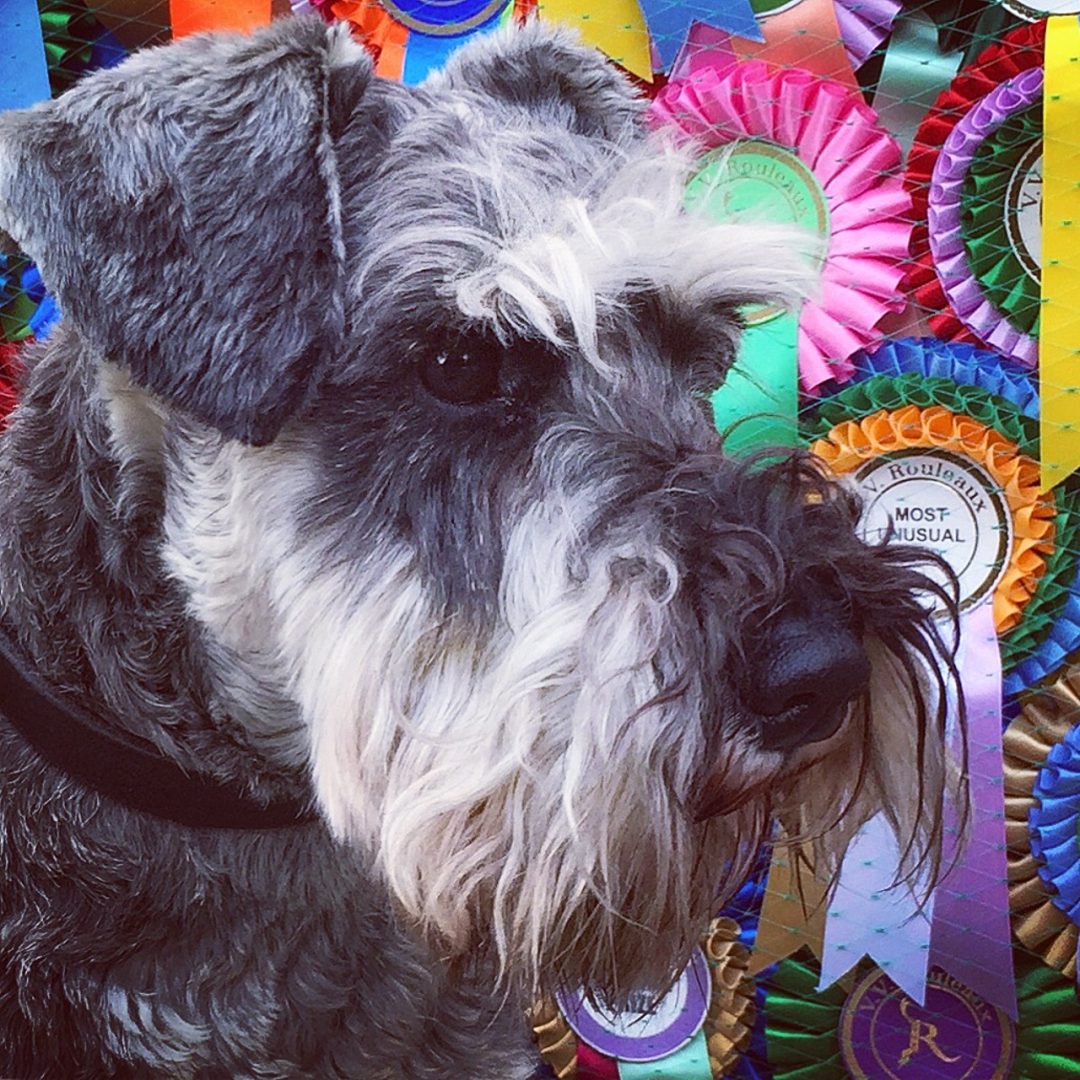 Wander about Hampstead on a Sunday afternoon and you’ll see that the latest information on the the most popular dog breeds in the UK, is spot on. Our nation is having a love affair with French Bulldogs. Among the understandably popular mutts of the Heinz 57 variety, I counted three Frenchies en route from grocer to supermarket – including one adorable grey puppy, clowning around in a red pullover.

The Kennel Club says that there has been a 47 percent increase in ownership of French Bulldogs in the last year. If these sweet little wheeze-bags carry on being so very popular, within the next two years, they will overtake the Labrador Retriever as the UK’s most popular dog.

Why the sudden yen for French Bulldogs? That wrinkled face, topped off with those distinctive bat ears, has these days become the motif for an urban-cool style of comedy-cute. You see Frenchie faces peeking out from greetings cards, cushions, on everything from cashmere sweaters to mobile ‘phone cases. That the Beckham family, Lady Gaga and Leonardo Decaprio are proud French Bulldog fanciers fulfils the celebrity endorsement angle – and as you might expect, this small, sturdy breed, is well-represented on social media.  Slowly but surely, this jolie laide dog that looks the very epitome of ‘characterful’, has become fashionable.

Of course when people start buying a breed because it’s hip, rather than because it’s the right dog to suit their kind of life, there will be problems. Unscrupulous breeders creating dogs with exaggerated features (for instance, flatter faces) cause serious health issues and huge vet bills. It’s heartbreaking to note that, as a result of this surge in popularity, there are now three French Bulldog welfare centres in the UK, instead of just one.

The Kennel Club encourages potential dog owners of pedigree dogs to use the Kennel Club Assured Breeder Scheme – their list of approved, responsible breeders. They are also encouraging all potential French Bulldog owners to consider alternative breeds, including Beagles, Border Terriers, Welsh Terriers and, ahem, Miniature Schnauzers. (Teddy is pleased to represent the breed, see above, that ranks 9th most popular in the UK.)

We are in the midst of Dog Show season right now, so dog-watching in the name of research is about to get a whole lot easier. The Westminster Dog Show was held in New York earlier this week and Vogue cut a short film of some of the madly pampered pooches taking part – The Stylish Dogs of Westminster.  In March in the UK, Crufts is held, which not only champions pedigree breeds but, these days, happily celebrates mutts, too.

In case you were wondering where your favourites rate in the UK’s most popular dog breeds, here’s the run down of the current top 10: 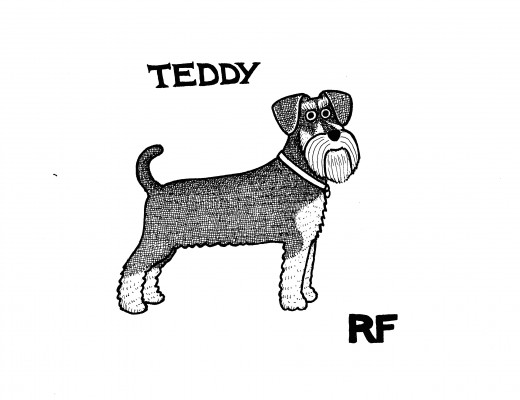 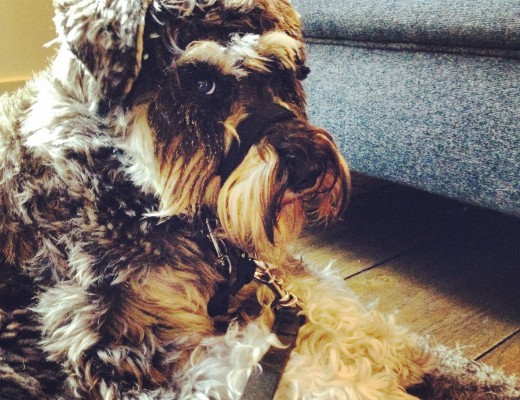 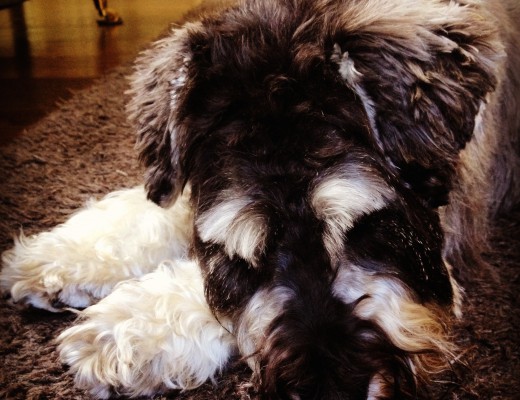