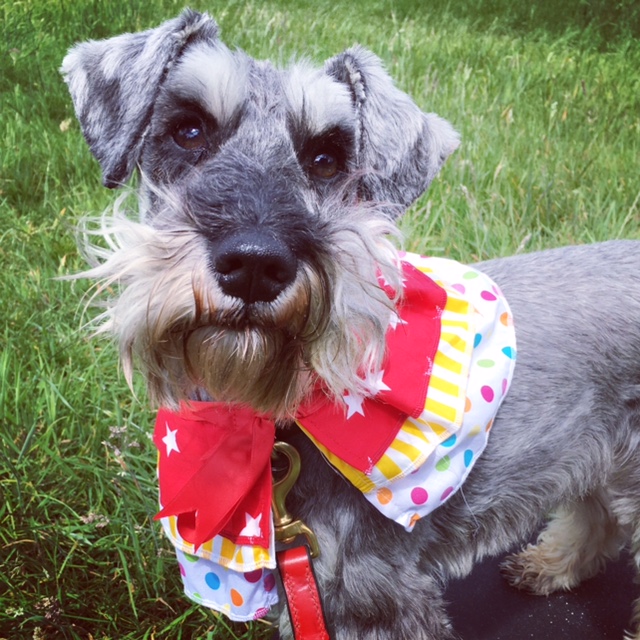 On Wednesday mornings for the past six weeks Teddy and I have toddled off to Hampstead Heath to join The Incredibly Clever Canine Circus. The idea is to have some fun and pick up some clever dog training tricks along the way. In our six one-hour sessions we have been taught place-training, going around a cone, rolling over, leg-weaving (Ted’s quite the agility dog), unrolling a mat (with his nose – ta-dah), spinning, bowing and sitting-pretty.

That’s a fairly comprehensive starter kit of tricks (there are various levels of these courses, we started with the Fabulous Foundation Class – see the website for details). Of course, though everyone was taught the same manoeuvres, not all the dogs could do them straight away. Teddy mastered the bow fairly quickly. Clovis the Welsh Terrier was adept at rolling over. Cassie the chatty Mini Schnauzer had no problem doing the sit-pretty (where a dog sits and puts their front paws up, begging). When I asked Teddy to do this, he was reluctant. I could almost hear him say, “Why? Why would you want me to look sweet and soppy when looking gruff and reserved is my thing?”

We’ll keep working on it though, because these tricks travel very well. Place training involved getting our dogs to jump-up on a platform (calling out the cue ‘on the box‘ in best sing-song voice and using a treat as lure), then having them stay on the platform and perform there, all with the added distraction of other dogs, their treats and owners fairly nearby. Turns out that’s a pretty useful skill to have, even when you’re out for a drink at your local pub. The other evening I thought I’d try asking Teddy to jump up ‘on the bench‘ next to me (he’s not keen on benches – the slats make him unsure where to put his feet). Ted scooted up without a second thought. Amazing what practise and a decent treat can do.

Joining the Circus reminded me that it’s not just the dogs who have problems with training. Treat timing is everything – you must reward the behaviour you want, immediately. It sounds simple but I’m still not great at it. Co-ordination can also be tricky: weaving a dog on a lead in and out of your legs while executing what looks like a step from the Ministry of Silly Walks is not simple. The good news is that it’s fun – especially if you head somewhere like this to learn.

Apparently, with practise, just about anything is possible. We’ve seen the results and anyway, Deborah Colella (aka The Dog Nanny) says so. She’s the mastermind behind this dog circus and she is Teddy’s – and my – new favourite guru. While Ted follows her movements closely – his eyes fixed upon her hands, hoping for a super sausage tidbit – I’m happy to focus on her training bon mots. One in particular I’ve taken home with me and it’s a phrase she’s making her own: #traineverywhere. Simple and effective. We’ll keep trying. 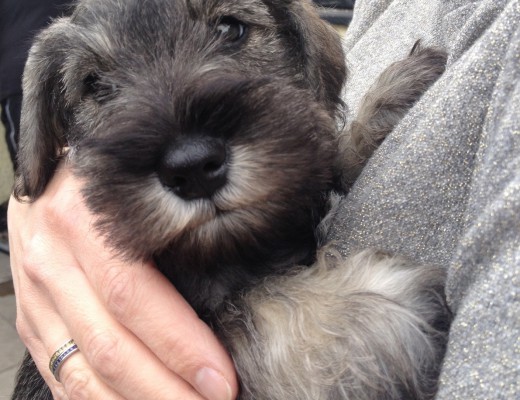 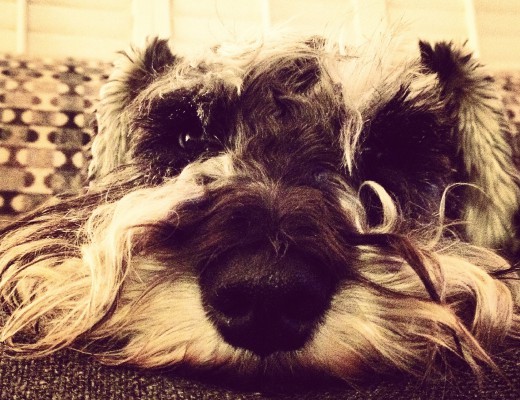 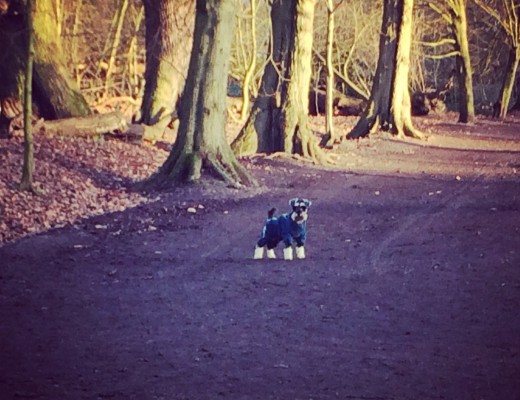