Teddy’s Tales: Teddy on Tour – Before we Begin… 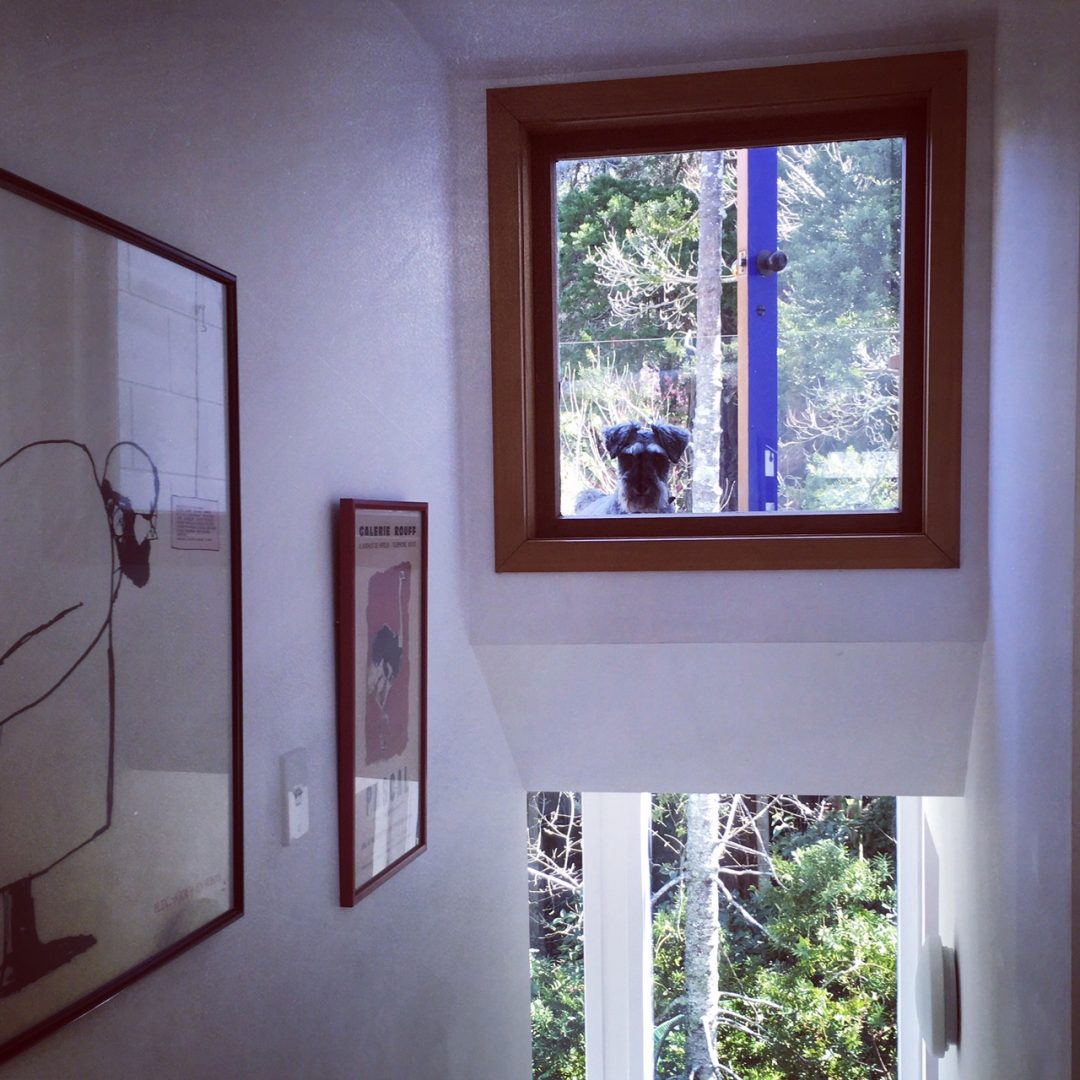 We are two weeks into our New Zealand adventure and Auckland has been extraordinarily kind to us. The people we’ve met have been open and friendly and the weather has been impressive – torrential rain one moment, bright warm sun the next. The locals may have had enough of the downpours but for us, arriving during their equivalent of our dreich February, it’s not at all bad. I’d take Auckland’s intense bright ‘winter’ light (albeit coming between bouts of rain) over our dragged-out grey winters any day.

This past week has been full of ‘begin again’ chores like opening new bank accounts, sorting out new phone lines, switching driving licences and working out how to efficiently heat our rental house (the Auckland rain showers make for a pervading sense of damp). It’s all coming together.

We’ve had some exciting things to do, like check out our new area (Parnell). We’ve identified our favourite restaurants and coffee shops so far, and explored the strip that is the heart of this village. We’ve made our way around the local supermarkets (there’s nothing like peering into other people’s shopping trolleys to give you a handle on things) and this weekend we’ll do as the locals do and head to the market to pick up next week’s fruit and veg and maybe take a ride up the coast to check out the beaches. I’d say we’ve settled into our home – just about worked out the intricacies of the coffee machine – and we’ve also bought a car so that we can go further afield. There’s been some nail-biting stuff to be done, too. I left my heart in my mouth when I dropped off the children for their first day at their new school. Four days in and I’m relieved to report that all is well. Friends have been made and both boys have noted that the interesting difference here is that everyone plays with everyone – no cliques. Long may that last.

And then, of course, there’s Ted. Hearing his four paws skitter about the floor boards and having his inquisitive nose poke about the place makes everything feel like home. He survived the 24-hour crate journey. He put up with all the foreign noises and smells of two crazy-long plane journeys. He survived 10 days of quarantine and was very kindly looked after (in what my children christened ‘dog prison’). He’s a stoic little character who has already found a cat to bark at and a sofa to call his own. I’ll write more about the whole dog-shipping process next week. In the meantime, I think Ted and I shall stretch our legs while the sunshine holds. 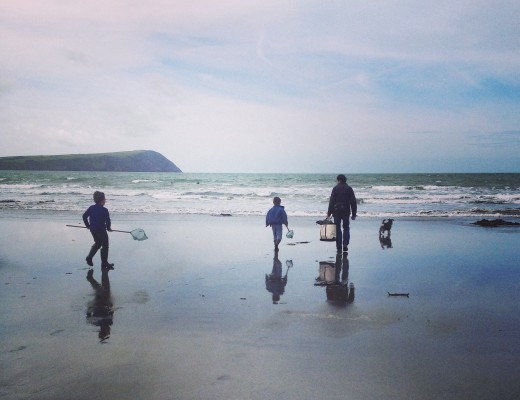 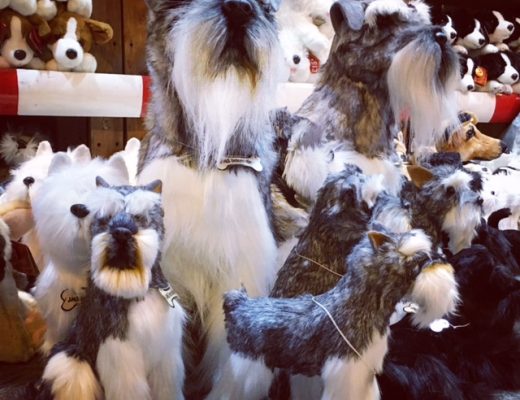 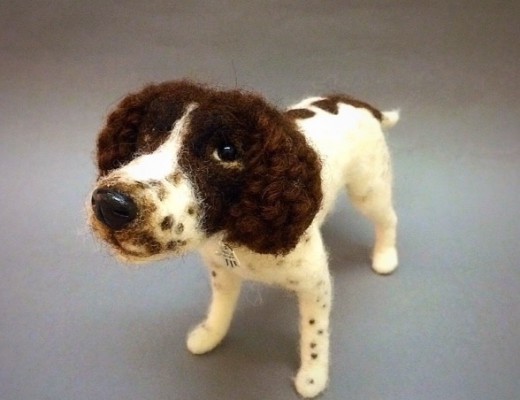 Teddy’s Tales: Your Dog (But Made From Wool)