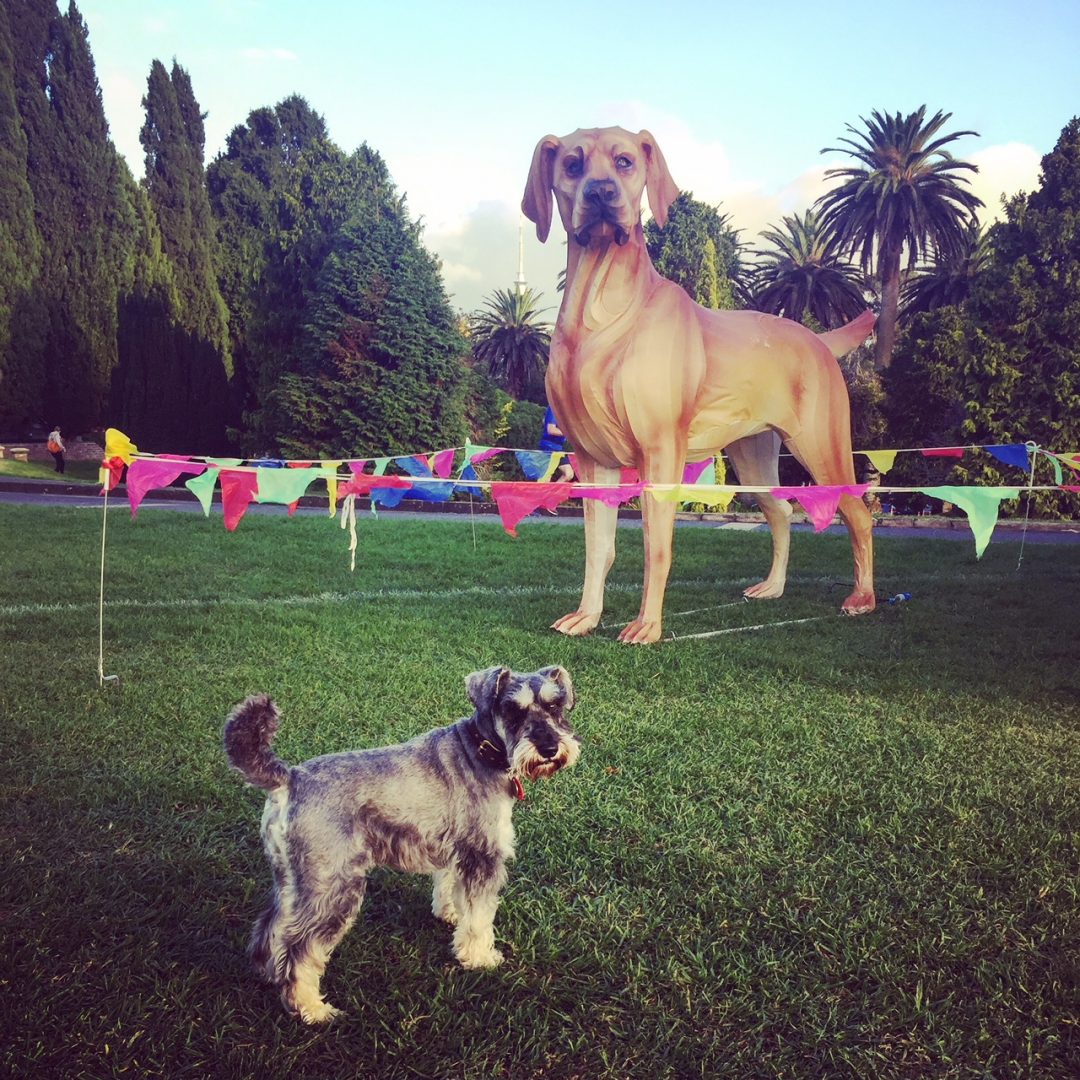 We were just relaxing and feeling happy that Teddy’s cruciate ligament injury was on the mend, when last week we noticed a lump on his upper lip. It didn’t look like a bite, more like a pink swelling on the black skin of his lip. Weird. We took him to our excellent vet. They gave him a course of steroids and cream and told us to keep an eye on things. Schnauzers do get lumps and bumps and often they are harmless but they need to be watched. Within a few days the lump had grown to twice the size. Ted was quickly booked in for an operation to remove it. When the pathology has been done, we’ll hear whether the mass is benign or not.
We took him in for his procedure this morning. While he is under, they will also x-ray his troublesome leg – so we can know the extent of the cruciate ligament injury in case of any later flare-ups – and quickly polish his teeth (might as well make the most of the situation).
Poor Ted. However lovely your vet – and they are indeed a lovely, calm bunch at The Strand Veterinarian – it’s a disquieting experience. But the unfamiliar smells, bright lights and other pets visiting didn’t seem to unduly bother Teddy this morning. In fact the stoic little character went away with his nurse without any fuss. I, on the other hand, did rather madly ask how many dogs had died under anaesthetic at the practise. Answer: none. I’ve spent the day, mobile phone to hand, doing an awful lot of distraction baking. Ted’s a big brave boy. Must follow his lead. Chocolate-chip cookie or banana bread, anyone? 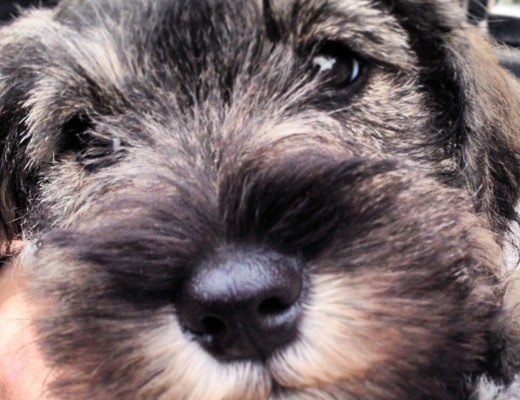 Teddy’s Tales: Why Get a Dog? 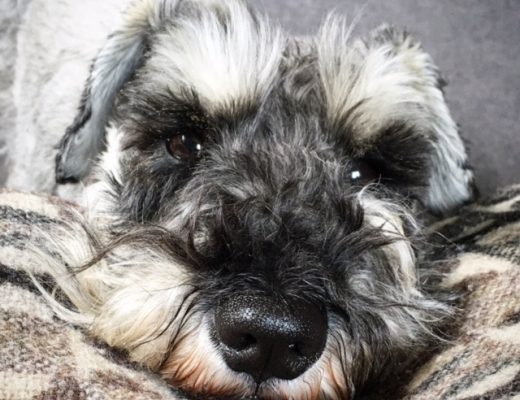 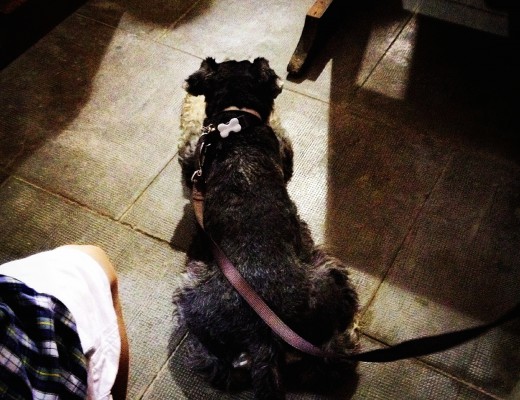