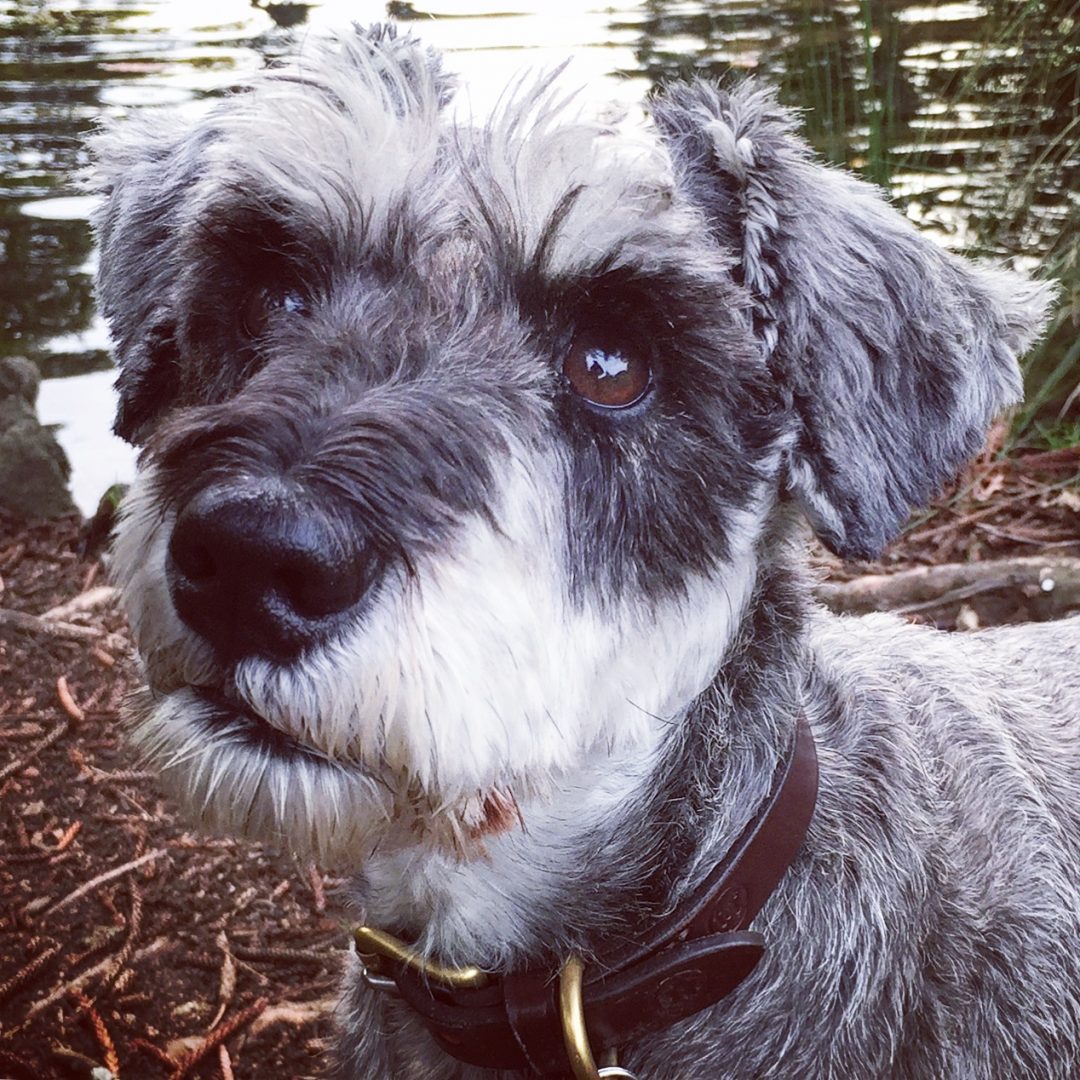 It’s been two months since I last posted a blog about Teddy and an awful lot has happened since then. I’ll take it step by step. First of all, we got the pathology results for the lump removed from Teddy’s lip. It wasn’t good news. He has malignant melanoma and it is a particularly aggressive strain. It’s unusual in such a youngster – Ted’s only four-years-old.

The diagnosis brought with it a whole lot of upset and a seemingly endless stream of questions. Chemotherapy, radiotherapy, surgery – do dogs even have those options? Ted’s lovely vet at The Strand Veterinarian, talked me through it all.

She was incredibly kind and patient while I sat and tried to get my head around the thought of energetic little Ted with such a nasty, fast-moving cancer. She shared stories of her own Greyhound’s cancer diagnosis five years ago. It seemed a fairly hopeless situation for her dog but she opted for chemotherapy. We talked a lot about the ethics of giving dogs chemo.

Ever since Ted wore a cone after the first biopsy, friendly dog walkers had enquired after his health and we’d get talking, as dog owners do. Unsurprisingly opinions ran strong on giving dogs chemotherapy – I suppose too many of us have seen the short term fallout on humans.

I had assumed we wouldn’t want to give Teddy chemo: why subject him to any extra discomfort if it only delayed the inevitable? Some dog owners agreed. Some pointed to the exorbitant cost of treatment. Some raised their hands and their eyebrows in as much to say, at the end of the day, it’s a dog. I get it. We all have different expectations and different ways we love our dogs.

Probably wisest of all though, was the woman who Teddy sought out while she sat drinking her coffee on a bench. He must have felt the love. She had a chat with Teddy and asked me why he was wearing the cone. I had only just heard the prognosis from the vet so when this kind woman asked after Teddy, she got it all, with a side of waterworks. I must have talked for 10 minutes before I drew breath. And then she told me about her dog. His exceptional personality, his handsome fur and how she could never have another because when he died he took something of her with him. “Don’t rule out chemotherapy,” she said, calmly. “Find out the facts and then you’ll know what to do. Come and find me on the bench if you want to talk. I’m often here.” Not for the first time, I left in wonder at the kindness of strangers.

More research proved her point. The vet reassured me that when they give chemo to dogs they take a unique approach. Humans can make the choice to suffer the side effects that chemo can bring with it. As we make the choice for the dogs, it’s the vet’s job to make sure the side effects are not severe and don’t make things worse for the trusting patient. I didn’t want to ask, but I had to: how did her beloved greyhound do? She smiled. Five years on and he was the elegant dog that had sauntered past me in the waiting room. 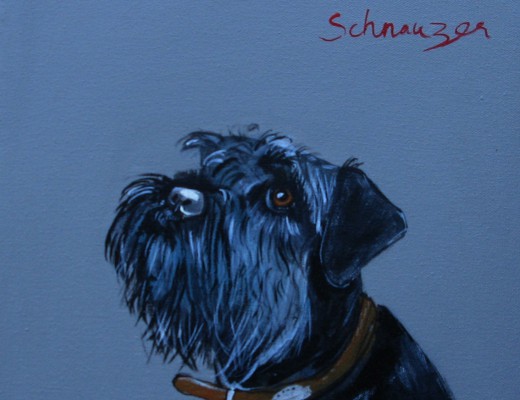 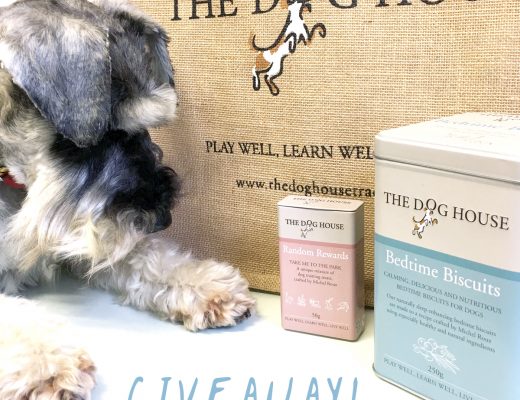