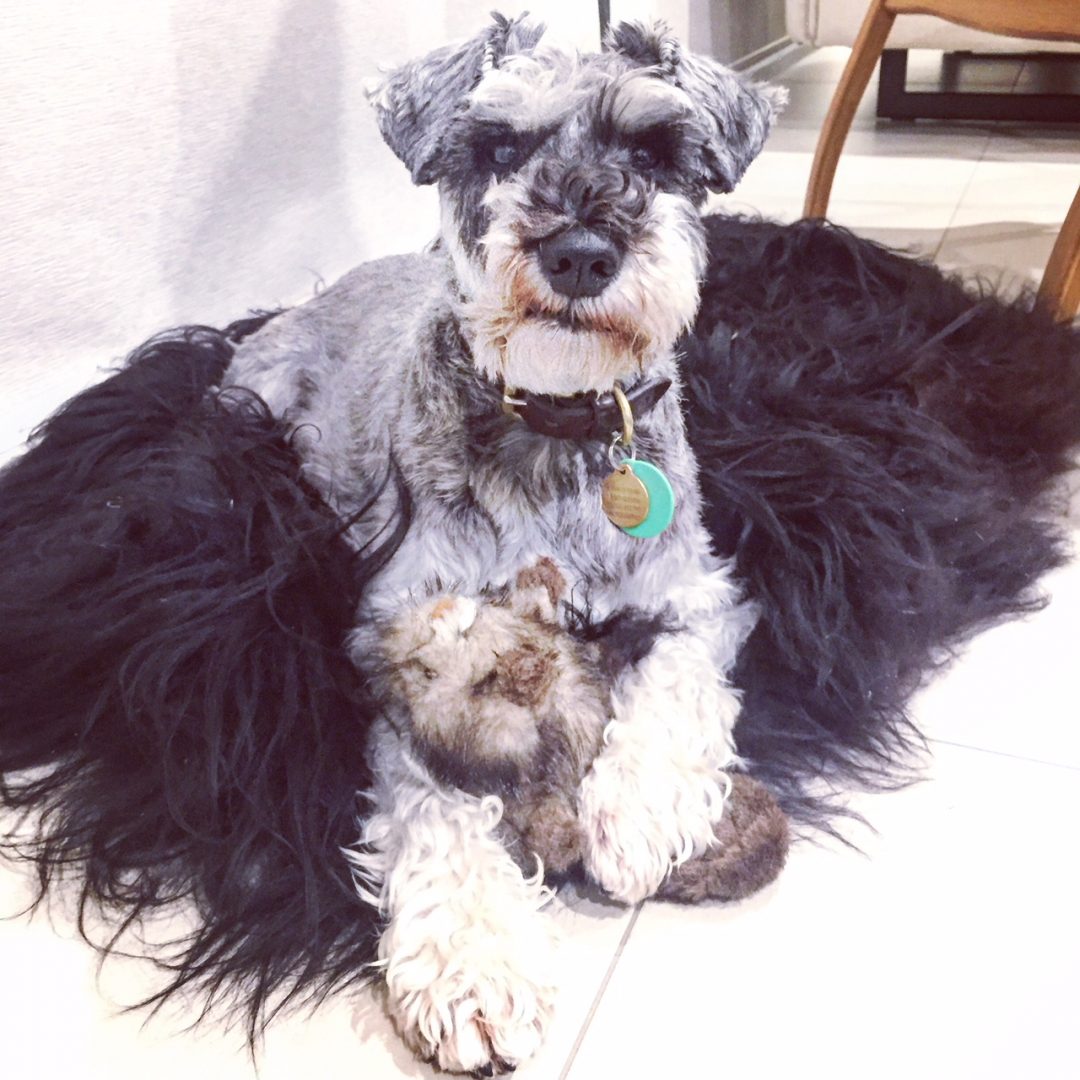 Ted turning five has got me thinking. It’s been a heck of year. We’ve swapped London for Auckland and transplanted the family, the home and, of course, Teddy (what is he if not family, after all?).

We set out for a bit of an adventure and I think we’ve all found it. New school, new job, an altogether different, outdoorsy life that at times feels the polar opposite to urban London. We’ve had the great good fortune to trade our lovely London life for a place where positivity abounds. We’ve made friendships to treasure and perhaps that’s been the greatest adventure of all. Finding out that there are other places as good as where you’ve come from is usually a fleeting holiday feeling for me: I get back to Blighty and know that’s where I belong. Now, though, Auckland has taken on a homely appeal. (Perhaps it’s easier to think that because I’m safe in the knowledge that our first trip back to London has been just been booked).

And then there’s Ted. He’s been remarkable. Our family’s rock. While the news about his health sent us reeling at first, now we’re no longer tip-toeing around the prognosis. We’re focussing on the good stuff. He’s made it to 5, and in some style. Wonderful runs on deserted beaches are his weekend treat. He’s hailed by name in the local village, has a garden to roust about in, and a pew on the deck from where he can watch the neighbourhood goings-on. Today he’s had birthday walks, birthday chews, a birthday beaver toy in a brown paper birthday sack and is currently sunning himself in the mild winter rays on his sheepskin rug. While the last six months have proved a rocky road for dear Ted-ster, if I was going to find the silver lining, I’d say it’s made us focus on the positive. Ted benefits and that can only be a good thing for us all. 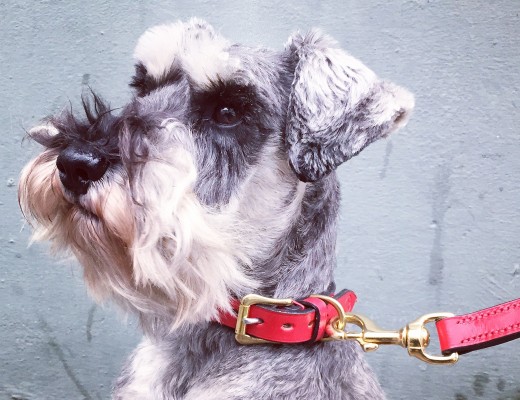